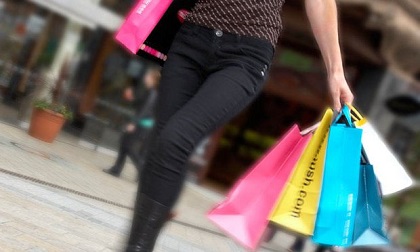 A survey conducted by the British Retail Consortium (BRC) indicates that consumers are buoyant owing to sales and promotions in addition to good weather boosting retail spending.

Negating any immediate concerns around Britain’s vote to exit the European Union (EU), retail spending in the month of July saw 1.9% increase compared to the same period last year. It was also the biggest increase in six months up from 0.2% growth in June. In addition, like-for-like sales were up 1.1% on the year in July.

“Little has materially changed for most UK households in the wake of June 23, so it is not surprising to us that sales are simply responding to their normal underlying drivers,” says BRC chief executive Helen Dickinson.

“A heavy month of promotions proved very successful in appealing to bargain-hungry shoppers. The big question for retailers is whether that success can be carried forward into full price sales,” she adds.