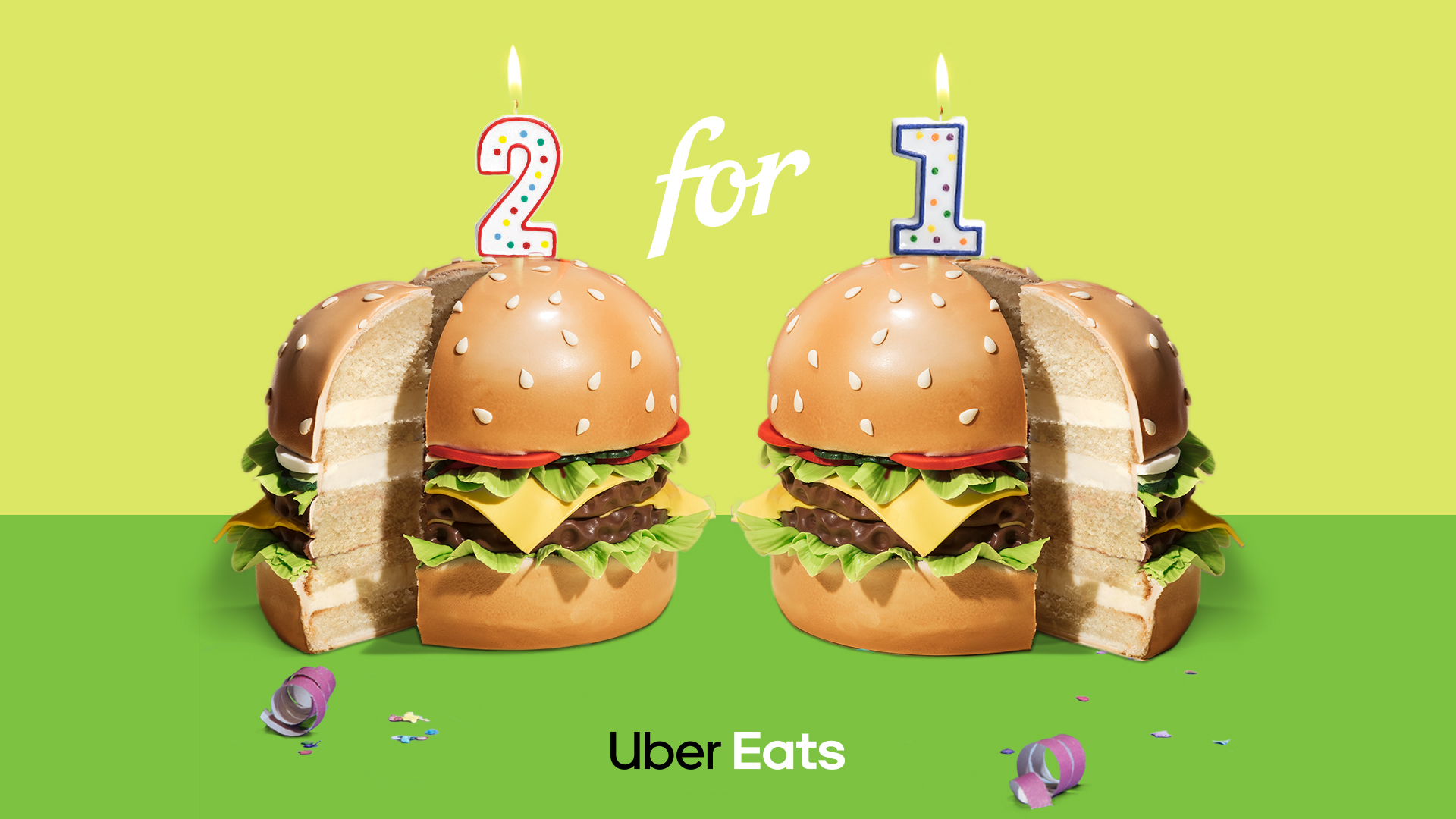 Uber Eats – online food ordering and delivery platform launched by Uber – is celebrating its second birthday in the UAE. As part of the celebrations, Uber Eats has announced a special offer to share the joy with its customers with an exclusive buy-one-get-one-free promotion, giving away delicious food worth AED1 million during the period.

Running for two weeks from October 23 until November 6, eaters will be able to order a meal from over 440 participating restaurants spanning a variety of cuisines and receive a second meal for free.

“In the past two years, Uber Eats has seen phenomenal growth in the UAE. We serve tens of thousands every week and have increased our restaurant offerings since launch, with more than 470 cuisines and 1,500 restaurants now available on the app, numbers that are a testament to the fact that Uber Eats is a firm favourite in the country when it comes to food delivery platforms. The UAE has shown us tremendous love, so we wanted to share the celebration of our second birthday with our biggest food giveaway yet,” says Damien Drap, general manager, Uber Eats GCC.

Perfect for everything from a get-together with friends and family to weekday office lunches, there is plenty of choice on Uber Eats with over 440 restaurants across Dubai and Abu Dhabi – including McDonald’s, Dunkin Donuts, Burger King and Haagen Daaz and local favourites, Manoushe Street, Poke Poke, Tortilla, Papa Murphy’s, New Shanghai and Jollibee to name a few.

Uber Eats has increased its area of coverage across Dubai and Abu Dhabi since first launching in the UAE. In fact, Uber Eats’ coverage in Abu Dhabi has grown substantially over the last few weeks now covering areas including Sports Zayed City, Al Reem, Corniche, Tourist Club Area, Al Mushrif, Al Maqtaa, Khalifa City and Mussafah. The expansion now includes Yas Island. Furthermore, owing to the ever-growing popularity of Uber Eats, the brand has recently increased delivery time from 7AM to 4AM in Dubai and 8AM to 12AM in Abu Dhabi.