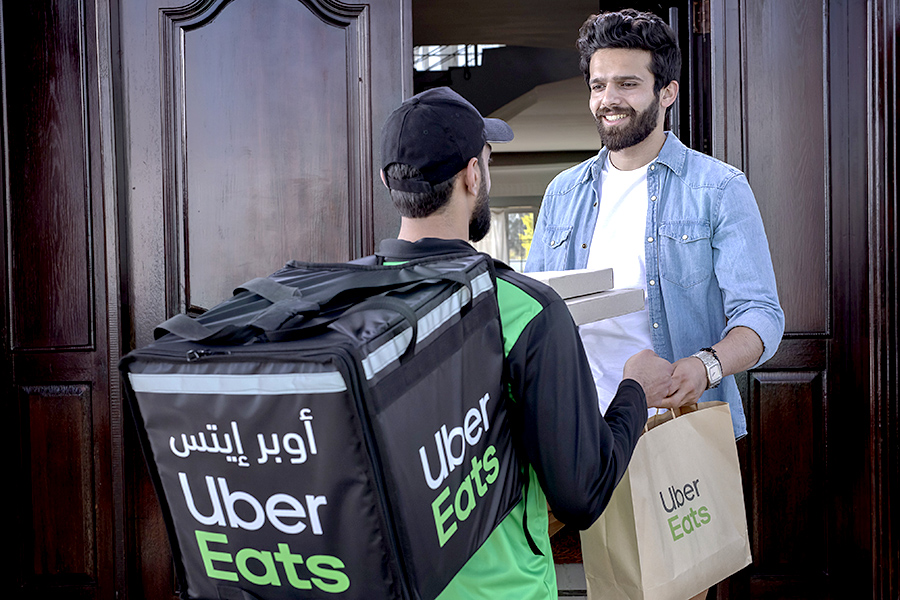 Uber Eats – the food delivery arm of transportation company Uber – has expanded its footprint in Saudi Arabia, launching its delivery service across Makkah and Madinah. Uber Eats is now delivering to neighbourhoods such as Al Shoqiyah and Al Awali in Makkah and Qurban and Sultana in Madinah.

The rollout of Uber Eats in Makkah and Madinah comes after previous successful launches in other cities around the Kingdom, and as part of Uber Eats expansion strategy in the region.

“Saudi Arabia is a significant component of Uber Eats story in the Middle East region, and this expansion is part of our ongoing plans to bring our technology to as many people as possible around the Kingdom,” said Assad Numan, general manager for Uber Eats in Saudi Arabia. “We’re focused on making eating well effortless, every day for everyone, and the launches in Makkah and Madinah demonstrate our ambitious plans, and reinforce Uber Eats expansion strategy across the Kingdom. We are committed to bringing more diverse food choices and work with local entrepreneurs to unlock new business opportunities with Uber’s technology while providing a world-class experience on the app for our consumers.”

In Saudi Arabia, Uber Eats has formed partnerships with over 2,800 restaurants to ensure there is something for everyone. In Madinah, foodies will have access to both local and global favourites including Herfy, Shawaya House, KFC and McDonald’s, among others. In Makkah food lovers can order from their favourite restaurants such as McDonald’s, Shawermer, Baskin Robbins, Baytoti and Maestro Pizza, to name a few.