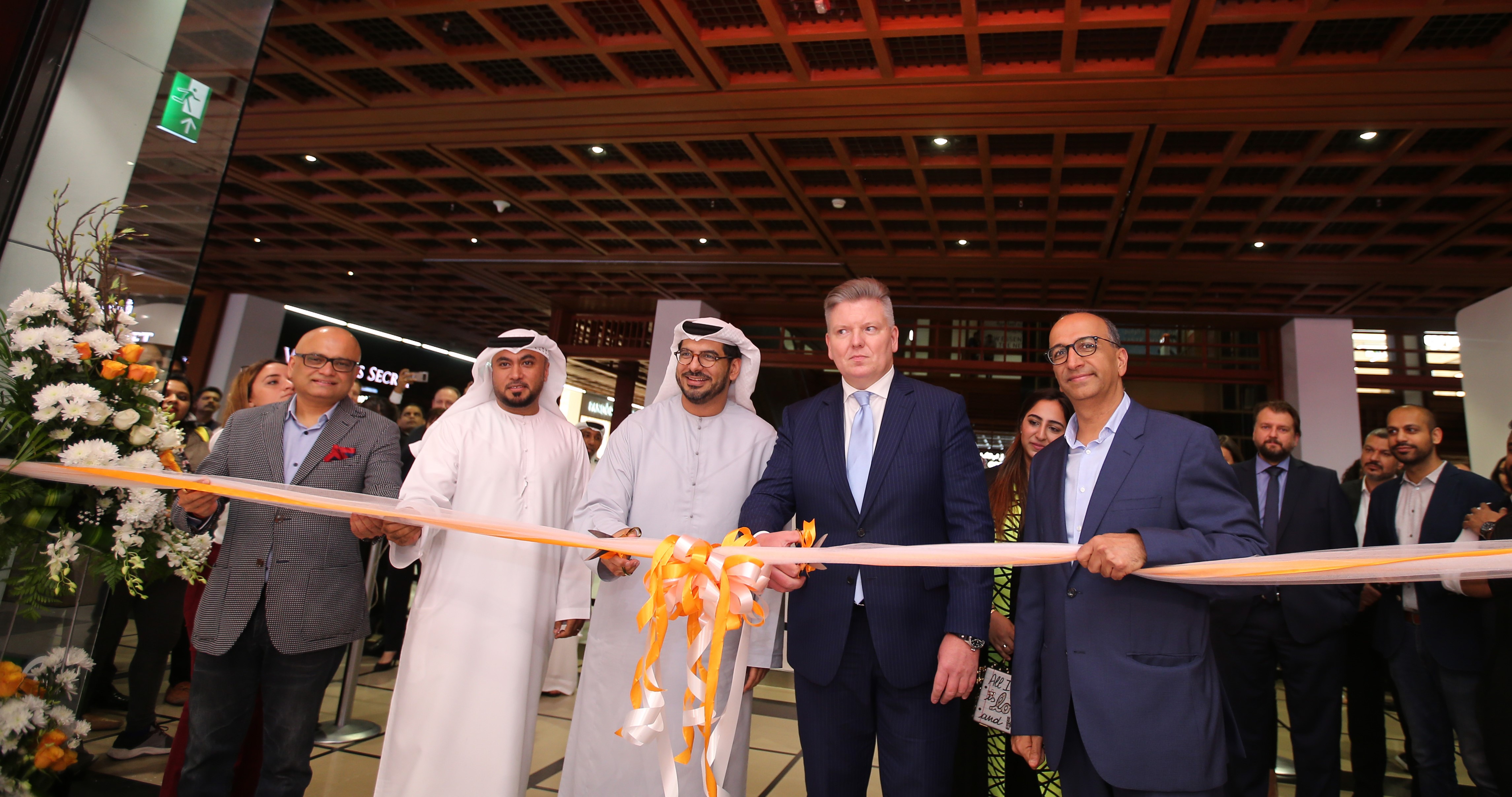 Spanning 8,583 sqft and situated on the ground floor of the mall, the store boasts a collection of 30 brands under one roof including adidas, Skechers, Vans, Reebok, Asics, Jenny Fairy, Lanetti, Lasocki, Bassano, Action Boy, K-Swiss, Berastogi and Anta to name a few. Several CCC-owned brands are introduced to the UAE market for the first time.

The official inauguration of the store took place on June 19, 2019, in the presence of Robert Rostek, ambassador of the Republic of Poland to the UAE; Talal Al Dhiyebi, CEO at Aldar; along with Nilesh Ved, chairman of Apparel Group.

With the core values of CCC being ‘fast fashion’ and ‘value for money’, the large-format store’s concept is eye-catching, sporting a premium look and feel with value for money products. Among the highlight, features are the large, vibrant LED screens, elevated open ceilings and explicit mention of prices for each category and brand. 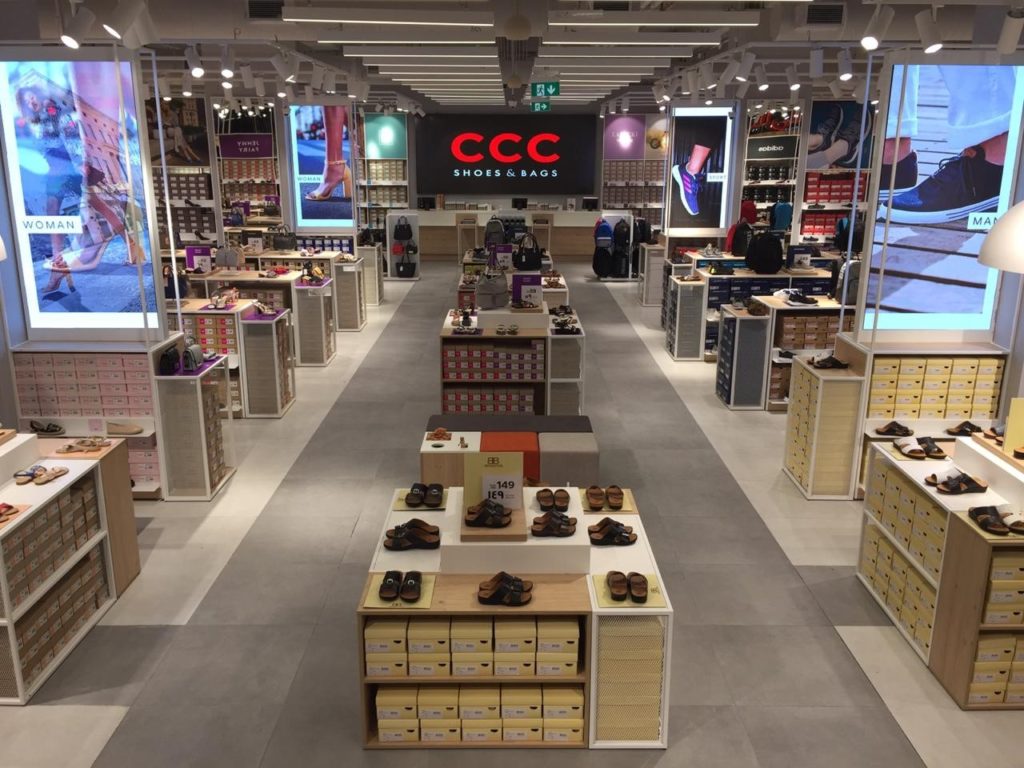 The store is also digitally-enabled with the deployment of mobile point of sale, wherein the customer has the ease of purchasing from any part of the store, without the need to queue up at the cash till. Also, offering an omnichannel shopping experience, the click-and-collect facility is available as CCC has an online presence on Apparel Group’s online arm, 6th Street.

Having been open for two weeks in The Mall World Trade Center, CCC has attracted an audience from all nationalities, the average transaction being AED150.

The first CCC store in the GCC was launched at Gulf Mall in Doha, Qatar a month and a half ago. Going forward, CCC plans to open large-format stores, with the average size being 10,000 sqft. Some of the flagship stores could also go up to 20,000 sqft.