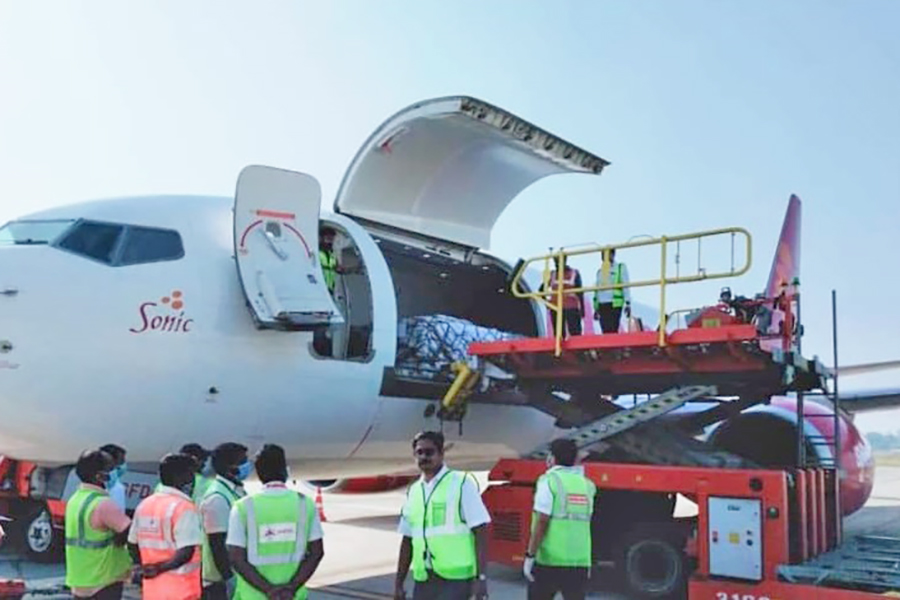 More and more supermarkets and hypermarkets in the UAE confirm having enough stock to meet increased consumption over the next few months.

UAE-based consumer cooperative Union Coop has confirmed having stock of food and non-food items that will last up to over six months. Through an official statement, Suhail Al-Bastaki, director of happiness and marketing department at Union Coop said, “The Union Coop team held prior meetings with suppliers and the countries from which it imports directly to continue to supply goods and products round the clock to meet the needs and expectations of community members.” 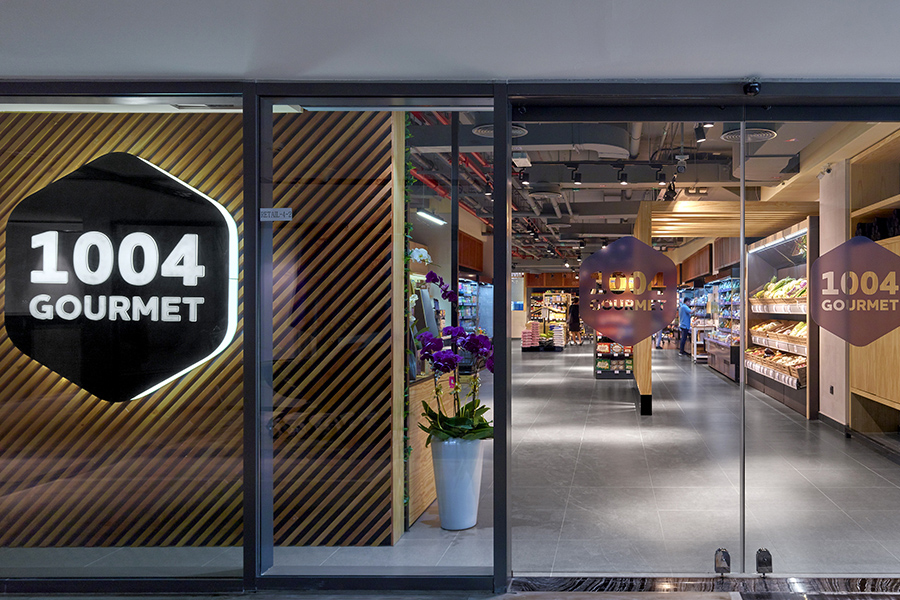 Meanwhile, Asian specialty grocery brand 1004 Gourmet has also taken measures to ensure product availability, even ones that are imported. In this context, CEO Chang Sup Shin stated “We have communicated to our suppliers about our forecast and tried our best to secure as much stock. However, in certain cases, there is an increased lead time of our shipments – like in case of Korea that has prioritised the domestic market, and rightfully so. But we are fortunate to have had enough stock before the outbreak. We have also ensured that our local suppliers have the stocks to supply us for the next couple of months.”

“As my friends from Carnistore pointed out, there is now an oversupply in the market of the products which were being supplied to hotels and restaurants. In addition to Dubai being a logistics hub, I think there won’t be any shortage of food in the coming months,” he added.

UAE-based Lulu Group – that runs Lulu Hypermarkets across the MENA region – has also confirmed having enough stock and assured consumers that there is no reason to panic. In fact, Lulu group recently transported 16.5 tons of fruits and vegetables in a charter flight from India, the first time in Kuwait, to meet the present crisis.

The ‘spicexpress’ jet cargo aircraft flew to Kuwait International Airport carrying Indian fruits and vegetables to increase the availability of agricultural produce in local markets. Despite the consignments imported by a charter cargo flight, the prices of products were not raised to help stabilise the market with new supplies.

When asked if consumers are stockpiling, Shin clarified, “People are buying more than usual, but they are being reasonable about their purchases. There is an increase for some of our top-selling items such as rice, snacks and instant noodles. And, there is a huge surge in demand for toilet paper.”

Shin also confirmed a rise in online orders. “We have definitely seen our online orders go up. We are still doing same-day deliveries, and have assigned some of the HORECA team to the online team for support.”

In summation, in order to minimise any kind of risk, hypermarkets and supermarkets are undertaking all possible measures to ensure utmost hygiene.

“We are disinfecting the floors every day, making sure our team members clean their hands after a task is complete, sanitising and wearing masks. Everybody is wearing gloves which are changed regularly. We are also cleaning all the stations on a regular basis, including the card machine,” Shin concludes.