The UAE ‘stands out’ digitally 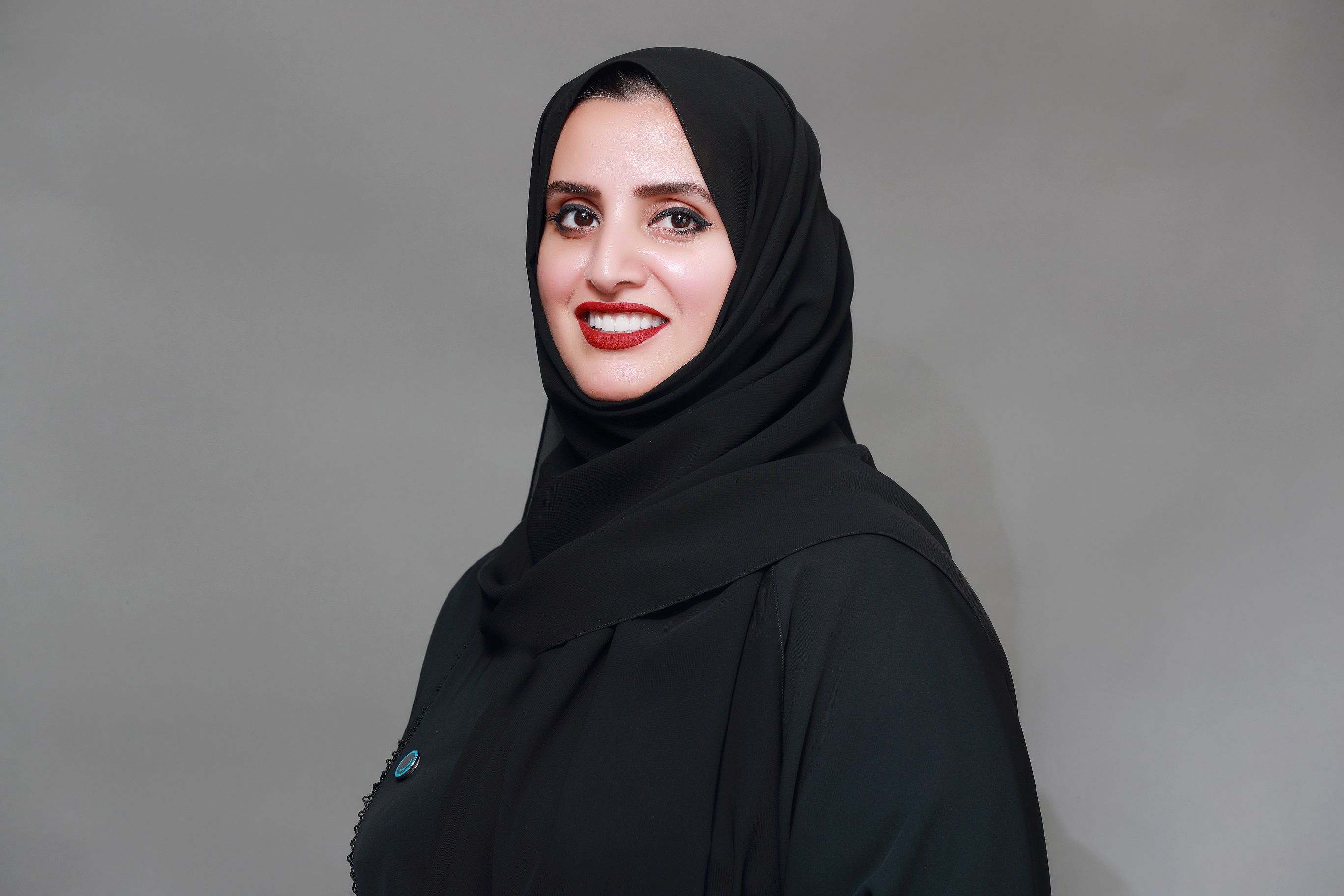 The World Economic Forum (WEF) has released its Digital Evolution Index (DEI) for 2017, classifying the UAE as a ‘Stand Out’ country with an overall score of 3.22, which makes it the most advanced market in the Arab world and 22nd on a global level.

Stand Out countries are “highly advanced digitally, and exhibit high momentum.” The UAE, along with New Zealand (at 14th place with a score of 3.54) and Singapore (at 6th place with 3.69), were the only three nations classified in this category, given their leading role in driving innovation and building on their existing advantages in efficient and effective ways. Nonetheless, it was China that, once again, topped the list of countries in terms of momentum, the pace of change in its digital evolution), while the UAE ranked 10th.

“The UAE has come a long way since our leadership first launched the Dubai Plan 2021 and the Dubai Smart City Strategy,” says Dr Aisha Bint Butti Bin Bishr, director general, Smart Dubai Office. “The strategies, projects and initiatives implemented in the emirates – and Dubai in particular – brought together all the necessary ingredients to create the incredible momentum that catapulted the country to the high ranks of the World Economic Forum’s classification.”

“We have a responsibility now,” she adds, “to continually sustain this momentum over time, using innovation and a future-oriented outlook to galvanise further expansions. Setting our sights firmly on the future, as directed by His Highness Sheikh Mohammed bin Rashid Al Maktoum, vice president and prime minister of the UAE and ruler of Dubai, is the engine that will drive us forward as we work to make Dubai the smartest and happiest city in the world.”

The Nordic countries and Switzerland topped the DEI rankings once again this year, with Norway and Sweden coming in first and second, scoring 3.79 each (rounded up), followed by Switzerland in third place with 3.74 and Denmark and Finland in fourth and fifth place, respectively, with 3.72.

“Being recognised by the World Economic Forum’s Digital Evolution Index 2017 is a testament to Smart Dubai’s efforts – among many other nation-wide players – to hone and develop the city’s and the country’s digital skillset,” elaborates Younus Al Nasser, CEO, Dubai Data Establishment. “It is especially rewarding for us, as a data-focused entity, to see the UAE ranked among the ‘Stand Out’ countries, especially in light of the Index’s newly devised analysis of digital trust, which takes into account the trustworthiness of the digital environment and the quality of users’ experience – both key criteria for us in initiatives such as Dubai Pulse or the Smart Dubai Platform.”

The Index is a holistic, data-driven evaluation that tracks the progress of the digital economy across 60 countries, taking into account more than 100 different indicators across four key drivers – including supply conditions, demand conditions, institutional environment and innovation and change. It reflects the state and rate of digital evolution on the one hand, while also identifying avenues for investment, innovation and policy priorities.

Notably, the five top-scoring countries in the DEI 2017 ranking are all in the Stall Out zone, reflecting the challenges of sustaining growth, while two of the world’s most significant economies – the US and Germany – are at the border of Stand Out and Stall Out, with a third, Japan, in the neighbourhood.