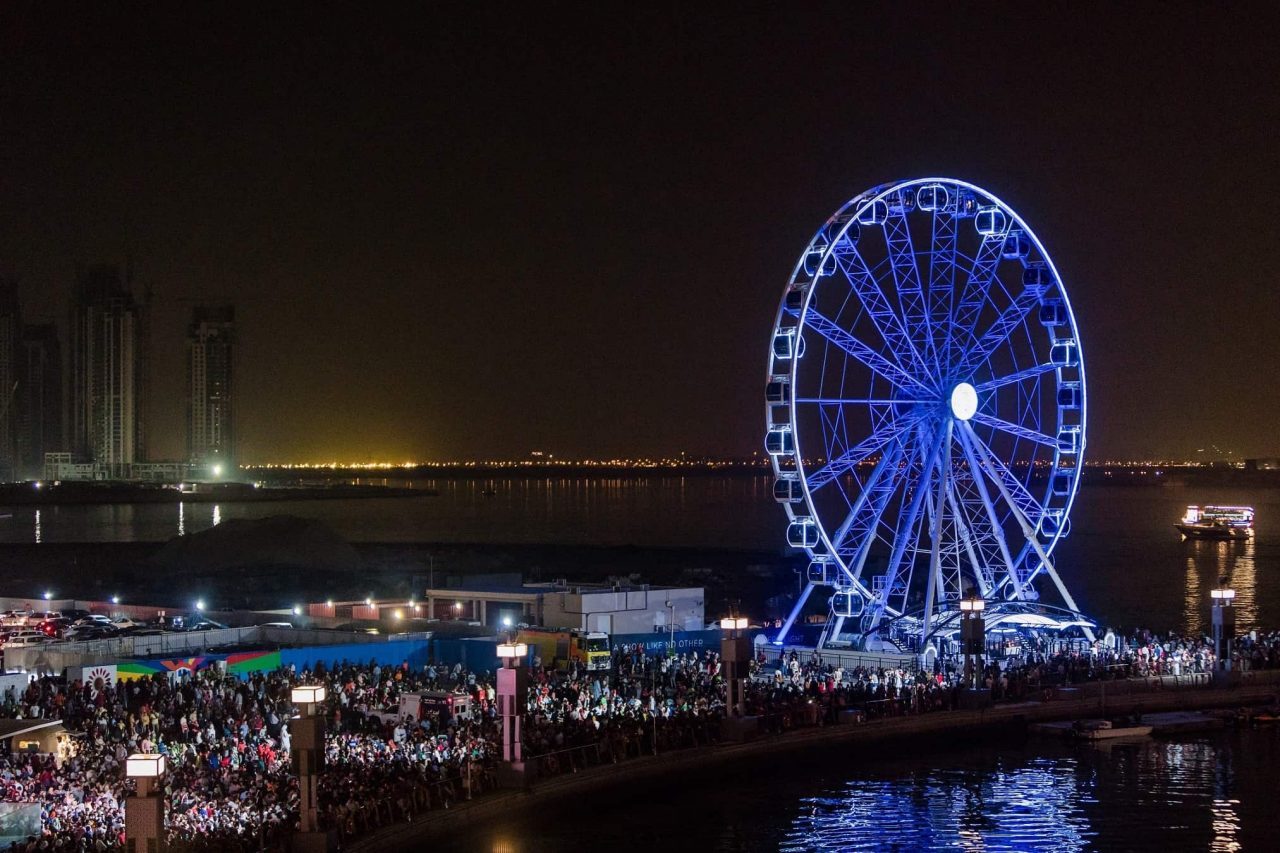 The UAE is expected to continue to be the preferred GCC destination for European tourists, welcoming a projected 8.3 million by 2023. The latest data released by Expedia Group revealed that travellers from the UK and France had topped the list for European travel demand into the UAE in Q1 2019. France saw more than 40% year on year growth in demand compared to the same period last year with a 5% share of total room nights. While the UK had almost a 15% share of room nights with a year on year growth of below 5%.

The data also revealed strong growth in package demand from travellers in Ireland seeing above 40% year on year increase followed by Sweden with an increase of above 30% year on year. Some 3.14 million international tourists visited Dubai in January and February this year compared to 3.05 million in the same period last year. In 2017,  3.01 million and 2.68 million in 2016, respectively, increasing the international visitor numbers to Dubai.

Factors contributing to this significant increase could be the initiatives made by the UAE government to boost tourism to the country.  Announcements such as new and direct flight routes to Europe, providing free 48-hour transit visas to travellers passing through the UAE, RAK Tourism partnership with European tourism associations to boost European outbound tourism to the UAE, visa on arrival facilities etc. The UAE government is also beefing up its roster of events and is developing new attractions to woo visitors from across the globe.

This year digital travel sales worldwide are forecast to increase more than 10.4% to $694.41 billion. Mobile is becoming the fastest growing check-in channel for travel. And according to a Statista report, the number of smartphone users globally is expected to grow around 2.5 billion by 2019. This growth in smartphone usage could be the reason why travellers are progressively choosing to book their travel on a mobile platform over other channel.

“As seen from this recent data, the UAE continues to be a hotspot for international travellers. We see high growth in demand from new countries and regions coming to visit the UAE,” said Expedia group senior director Paula De Keijzer. “Dubai’s greatest competitive advantage in tourism is its ability to provide a world-class international hub for global air travellers. We believe the new attractions and accommodation options in preparation for the upcoming Expo 2020; the UAE will see a major boost in outbound travel.”