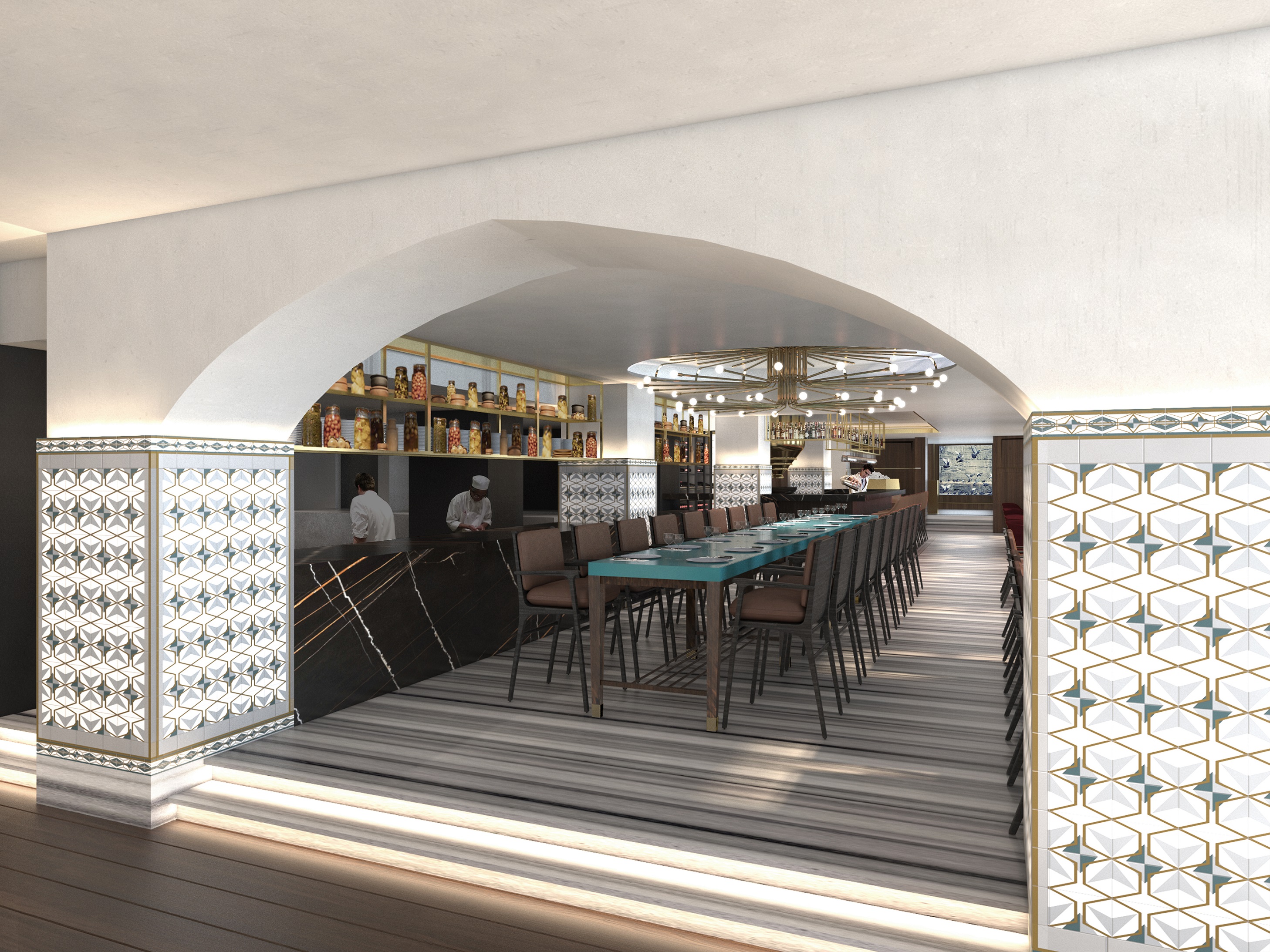 UAE-based restaurant Rüya offering Anatolian cuisine has opened in London within the Grosvenor House Hotel on Park Lane. The d.ream Group (Dogus Restaurant Entertainment and Management) is excited to announce the expansion of this multi award-winning concept to London, with an aim to elevate Anatolian cuisine to an international level. The announcement comes at a time when Rüya Dubai celebrates its first-year anniversary, with a planned opening date set for spring 2018.

Rüya, which means dream in Turkish, is the realisation of Umut Özkanca’s long vision to redefine the conventional perception of Turkish food. Since childhood, it has been his wish to polish Anatolian cuisine to be on a par with French, Japanese and Italian, while retaining its original identity. As a result, integrity and authenticity are central tenets of the brand’s philosophy. Rüya’s quest to preserve the true DNA of Anatolian food is reflected in each dish, which are prepared according to ancient recipes but presented with a fresh contemporary twist.

“With Rüya London we are coming one step closer to our mission statement of elevating Anatolian cuisine internationally to global audiences. I am extremely proud of our entire team, who have done an excellent job in providing a consistent customer experience in Dubai over the past year. Succeeding in the Middle Eastern market was a challenge that we surpassed and took away key learnings from. Now we are ready to transport Anatolian cuisine to the rest of the world,” says Özkanca.

Beyond London, Özkanca hopes to further showcase the extensive diversity and history of Anatolian cuisine globally, by expanding the restaurant to other gastronomic melting pots such as the US.