UAE is the most attractive retail market in the region 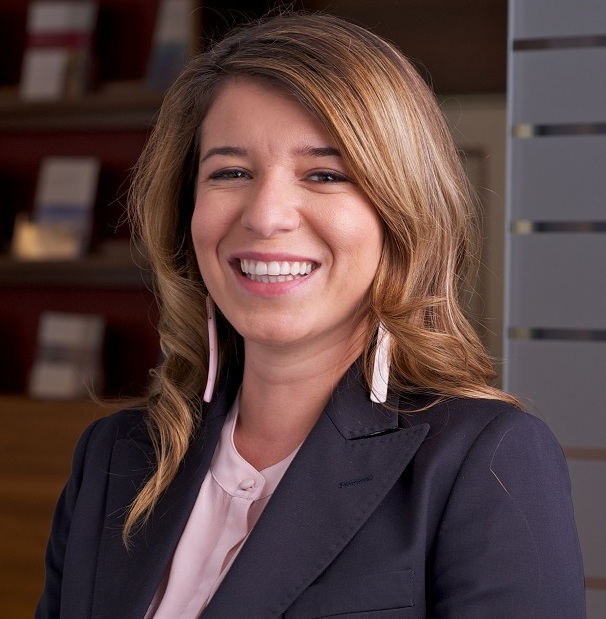 The UAE ranks fifth in the newest edition of AT Kearney’s Global Retail Develop Index, as it remains the most attractive market in the region with strong growth opportunities beyond Dubai. The UAE still offers an attractive retail proposition even though growth has slowed down.

Innovation was the main theme for the UAE last year – strip malls, unique format, entertainment centres, outdoor cinemas – all aiming to spark and sustain consumer interest. E-commerce has grown at about 30% in the past few years and the recent developments – Amazon purchase of SOUQ.com and upcoming Noon.com – prove the strong growth trajectory of e-commerce.

Saudi Arabia, at 11, is focusing on diversifying its economy away from oil, and the retail sector is in the spotlight. Despite the challenging economic situation in the country, the retail sector was quite resilient and grew by 4.6% on 2016. The sector is one where the government aims to create a lot of new Saudi jobs and is focusing on growing modern formats and e-commerce. Recent regulatory changes, such as allowing 100% foreign ownership in retail and increased financing to small retail enterprises, will strengthen the further development of the sector.

Beyond the GCC, ranked seventh Morocco rose seven positions this year thanks to government efforts to attract foreign investments. Mall expansion in Algeria, at 14, and a greater tourist flow in Tunisia, at 24, have supported retail expansion. Egypt, one of the region’s biggest markets, did not make the 2017 Index because of uncertainty in the market.

Further afield, the 2017 GRDI, titled ‘The Age of Focus’, ranks India as the top developing country for retail investment. India’s strong GDP growth and growing middle class, coupled with a more favourable regulatory environment over the past few years have played significant roles in attaining this ranking.

China enters the ranking at a second place despite its slower overall economic growth. The market’s size and the continued evolution of retail still make China one of the most attractive markets for retail investment.

Co-author of the study Yana Petrova, explains, “This year’s study finds global retailers faced with intensifying competition from local and regional retailers that have grown increasingly more sophisticated. Advancements in retail technology and e-commerce, requires retailers across the world to stop up and rethink their strategies.”

The study includes a special deep-dive into the rise of mobile shopping and its impact on global retail expansion. In many developing markets, mobile retail is the primary form of online.

“Mobile shopping is challenging the ways retailers think about global expansion, as well as about their role in the value chain,” says Mike Moriarty, AT Kearney partner and co-author of the study. “We are expecting more retailers to use mobile as part of their future expansions plans.”