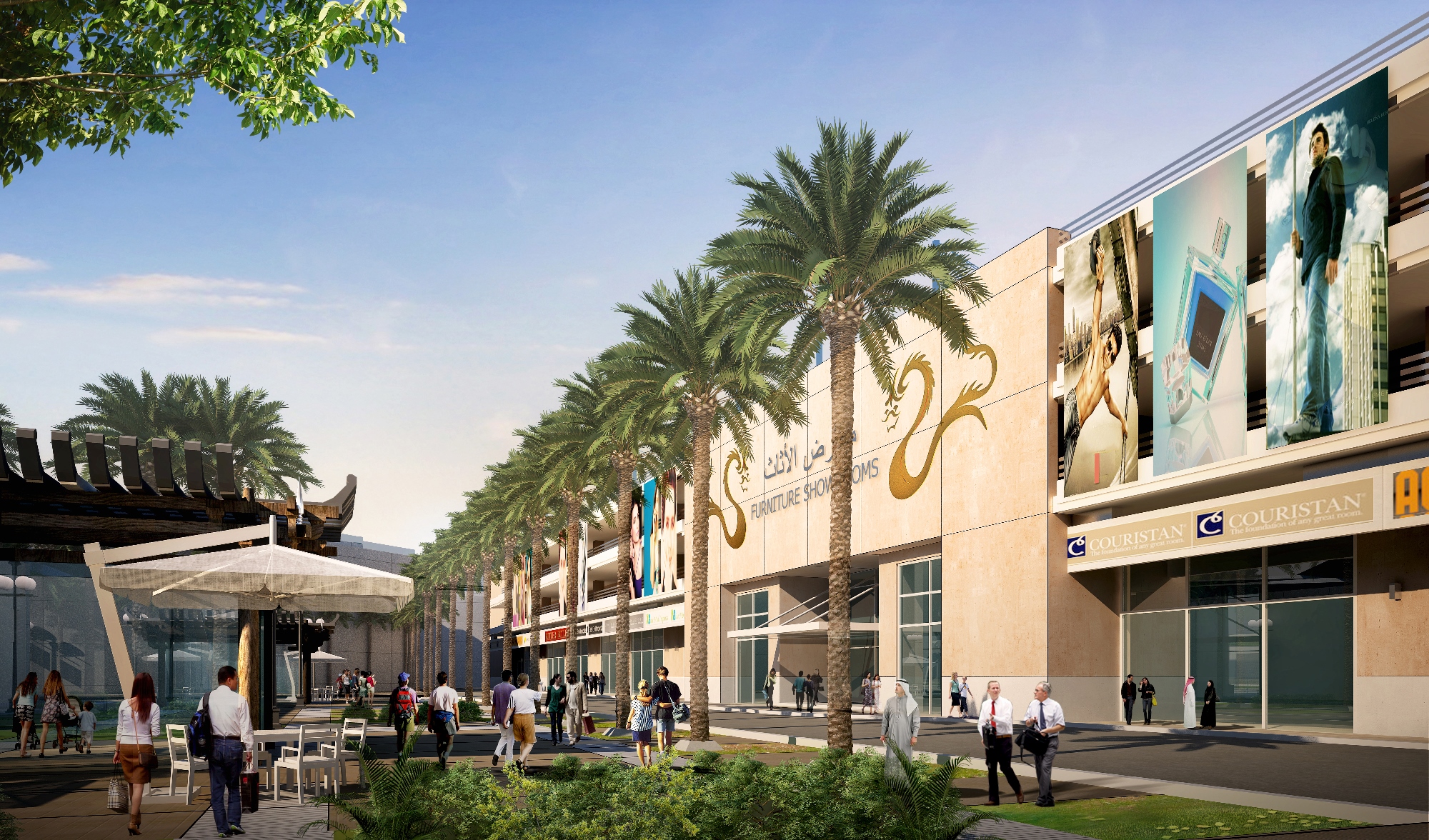 Construction of Dubai-based master developer Nakheel’s third phase of expansion at Dragon City – an AED169 million showroom and car park complex – has reached the 80% mark, with completion due in Q4 2018.

Managed by Nakheel Malls, the retail arm of Nakheel, the 375,000 sqft complex comprises 118,000 sqft of ground floor showroom space – all of which has been leased – and a multi-storey car park for nearly 900 vehicles.

The new facility is the latest in Nakheel’s ongoing retail, hospitality and residential expansion at Dragon City which will bring the overall size of the mixed-use development to 11 million sqft.

Dragon City is already home to Dragon Mart, the world’s largest Chinese retail and trading hub outside China and its sister mall, Dragon Mart 2, which opened in 2015. Nakheel’s first hotel – an ibis Styles with 251 rooms – opened at Dragon City in 2016 and a 304-room Premier Inn is under construction. Meanwhile, Nakheel’s Dragon Towers, a twin-building residential development with 1,120 apartments, is set to break ground in Q3 this year.