Home » International News » The role of stores during the holiday season 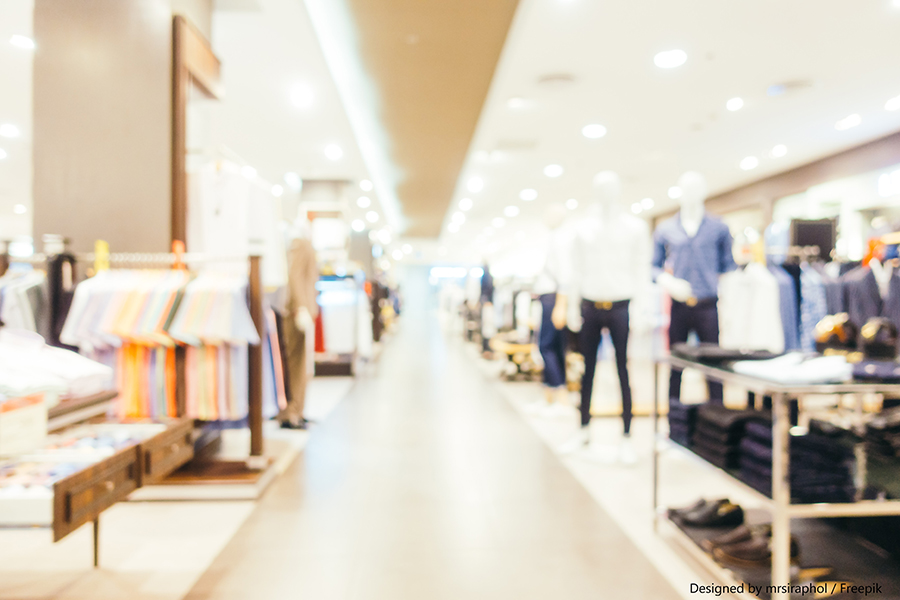 What will be the role of stores during the holiday season in the US? Especially at a time when online shopping is booming.

“We expect the recent boom in US e-commerce to be followed by a very strong holiday season for online retailing. In the second quarter, US online retail sales climbed by 47%, in exceptional circumstances that included the lockdown period. In the fourth quarter, we expect the pace of growth to moderate but remain at elevated levels. In this context, the question is what role will brick-and-mortar stores play this holiday season,” opined Deborah Weinswig, CEO & founder, Coresight Research.

For obvious reasons, retailers are not seeking the traditional store traffic associated with Black Friday. Big retailers are announcing that they will be closed on Thanksgiving or are stretching promotional campaigns over an extended period to take the emphasis off Black Friday. However, this does not mean that brick-and-mortar stores will be redundant this holiday season. “In a ‘mask economy’, physical stores will shift from the increasing focus on the quality of experiences that we saw pre-crisis, to a more functional focus on consumers simply getting hold of products conveniently and safely,” Weinswig observes.

Role of brick-and-mortar in fulfilment

According to Coresight Research, fulfilment will be a major role for many stores this season. As retailers have reported second-quarter earnings, several have pointed to very high rates of collection of online orders. In some cases, at Home Depot, for instance, pick-up reached as high as 60+%.

In addition to in-store pick-up, retailers will call on ship-from-store capabilities to serve online demand. In the second quarter, Target reported that store-enabled digital fulfilment options – which included ship-from-store, in-store pickup and curbside pickup – accounted for 90% of its total e-commerce orders. In addition, same-day services that were fulfilled from stores, including rapid delivery and collection, contributed a full six percentage points of the company’s 24% comparable sales growth. 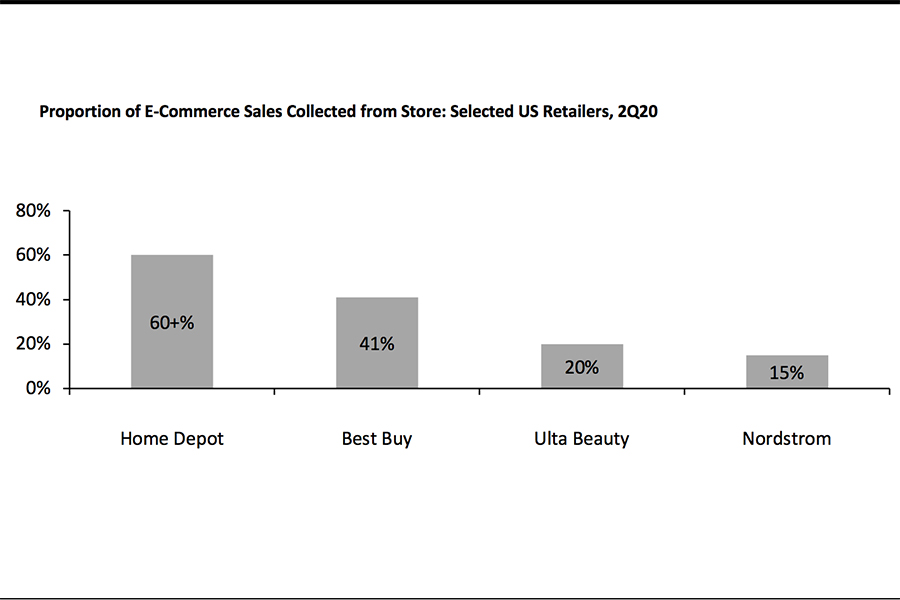 “We expect retailers to continue to reshape their omnichannel operations. Best Buy is designating around 250 of its approximately 1,000 stores to handle a higher volume of packages, to speed up order fulfilment and improve efficiency for the holiday season and beyond,” Weinswig stated.

Retailers must stand prepared for fluctuations in how consumers expect online orders to be fulfilled: In a new survey, Coresight Research found that a greater number of consumers expect to increase their use of delivery services for online orders in the remainder of 2020 than those that expect to increase their use of collection services. In effect, there could be a relative easing of pick-up within the online shopping mix during the holiday season.

The role of stores during the holiday season in 2020 is likely to be fulfilment oriented. “Beyond holiday 2020, we expect retailers to continue to review their store estates in the context of a likely sustained uplift in e-commerce,” Weinswig said. “Retailers must look at the whole value of a store – in terms of brand building, product discovery, comparison and research and transaction and fulfilment.”

“However, we are still likely to see further store closures as a consequence of these channel shifts. We expect that a number of multichannel retailers will have been surprised by the extent of online sales retention during periods of store closures. For some retailers, this will have been the only hard evidence of possible sales-retention rates without stores (albeit in exceptional circumstances). Along with consumer shopping patterns in the coming holiday season, these numbers are likely to feed into decisions on their future brick-and-mortar presence. Retailers will be looking at the extent to which these channel shifts are sustained post lockdown – and so we could see more store closure announcements into 2021 in response,” she concluded. 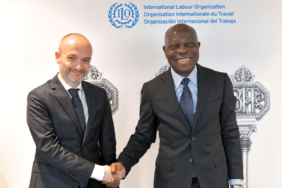