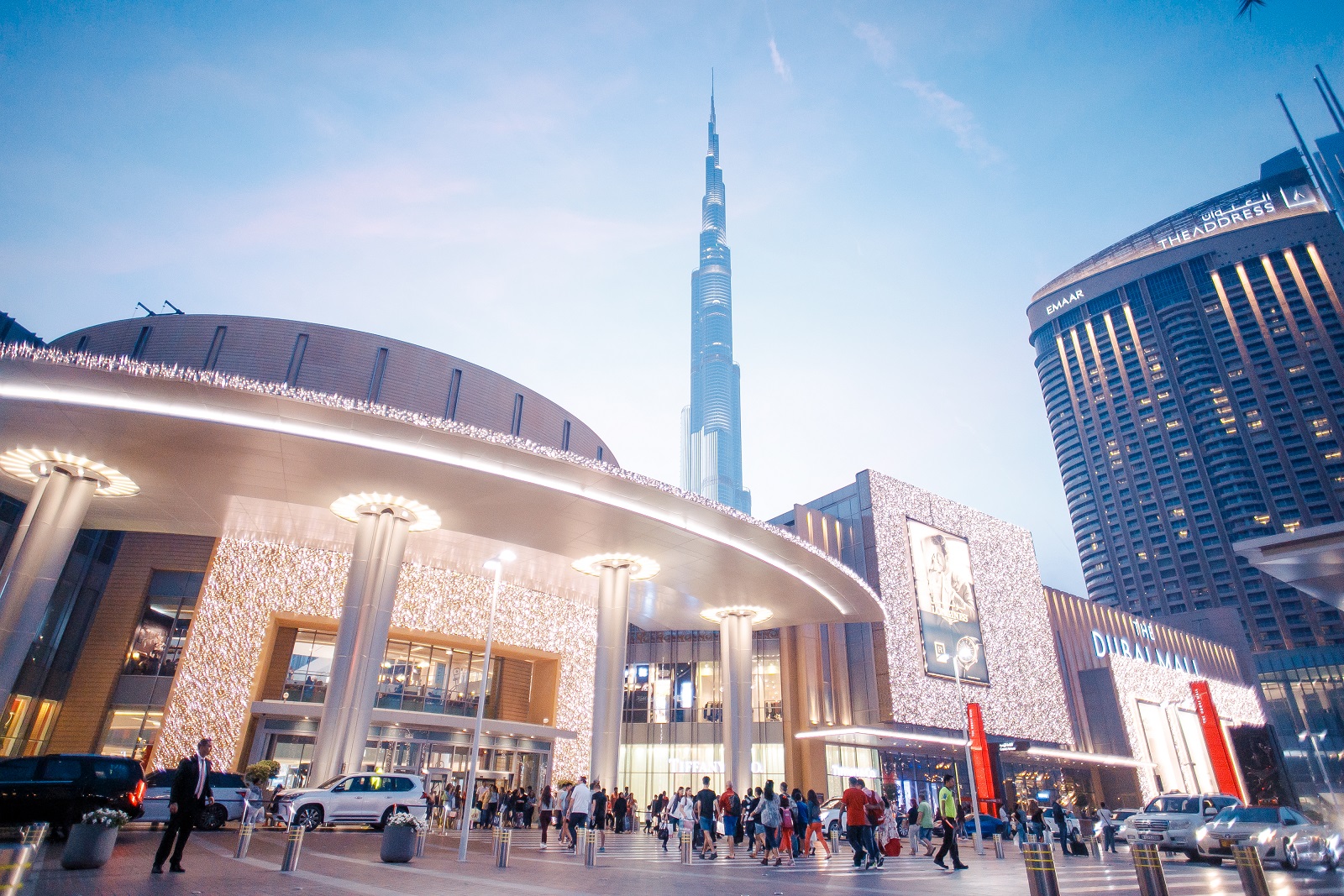 The Dubai Mall is celebrating the on-goingDubai Shopping Festival (DSF) with a multitude of exciting activities, entertainment and themed installations until February 2, 2019.

In partnership with Department of Tourism and Commerce Marketing (DTCM), The Dubai Mall will launch the Dubai Shopping Festival ‘Street Fest’ – a 10-day spectacle from January 10-19. The event will feature award-winning entertainment acts from around the world including France, Italy, Australia, UK and Canada. Positioned to be the official Street Fest destination every DSF, The Dubai Mall’s inaugural edition will feature close to 20 street theatre acts, animating the mall at every corner, both indoors and out.

A melting pot of dance, circus, art, comedy, theatre and more, these visual spectacles include a number of award-winning acts including the signature show Strange Fruit, featuring artists defying gravity using their trademark sway-pole apparatus. There will be French hip hop and break-dancing crew Surprise Effect. In addition, there will be global street festival favourites Dynamike, a stuntman and comedian who juggles chainsaws while balancing on a unicycle; Theakre Von Zairno, an aerialist performing breath-taking stunts on a static trapeze and aerial silks; and John Hicks, a charismatic painter who will amaze crowds with a repertoire of artistic oddities.

In between world-class acts, visitors can find world-class shopping options across 1,300 stores.