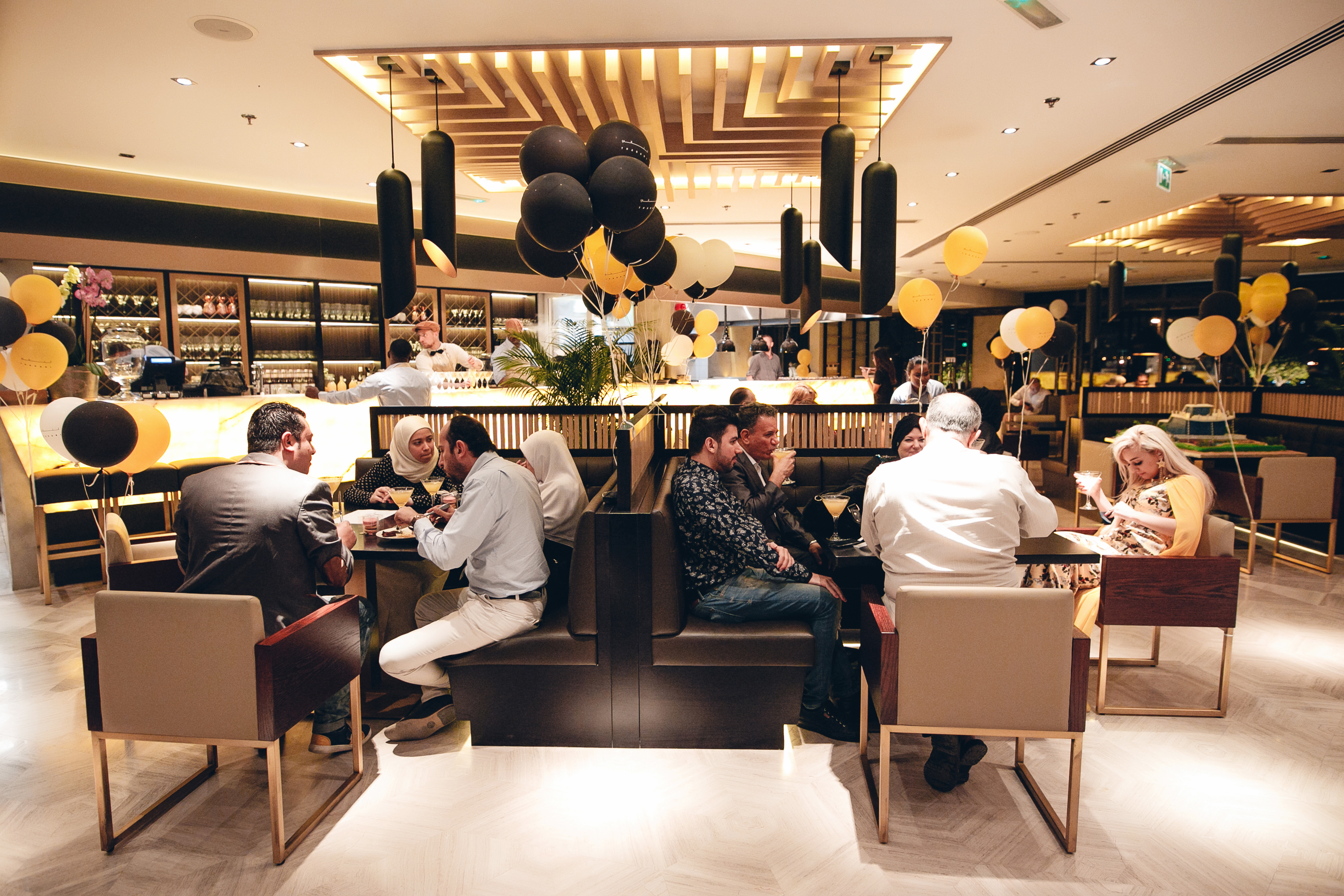 “Thanani is poised to change the existing landscape of culinary offerings in Ajman and with good reason too. We have a world-class food and beverage menu, an innovative grazing style concept and all of this is enhanced by a captivating view of the Al Zorah Creek. We are looking forward to welcoming both residents from Ajman as well as diners from neighbouring emirates who are eager to retreat from the bustle of everyday life,” says restaurant general manager Amy Siviter Smith.