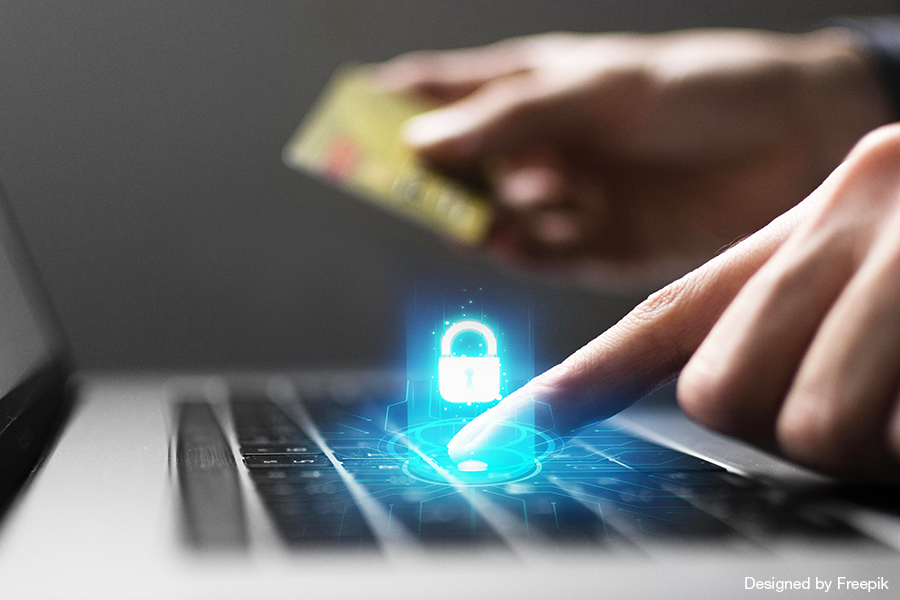 Tech investments surge amid COVID-19, revealed the 2020 Harvey Nash/KPMG CIO Survey, as companies spent the equivalent of around $15 billion extra a week on technology to enable safe and secure home working during the pandemic. This was one of the biggest surges in technology investment in history, with the world’s IT leaders spending more than their annual budget rise in just three months, as the global crisis hit and lockdowns began to be enforced.

Security & privacy was the top tech investment during COVID-19, 4 in 10 IT leaders report that their company has experienced more cyber-attacks. Over three-quarters of these attacks were from phishing (83%), and almost two-thirds from malware (62%) suggesting that the massive move to home working has increased exposure from employees.

Although technology spend has risen dramatically during the pandemic, the survey found that technology budgets will be under more strain over the year ahead. Prior to COVID-19, over half (51%) of IT leaders expected a budget rise in the next 12 months, but during the pandemic, this number declined to 43%. This still represents a net increase in budgets and remains almost twice as high as IT spend in 2009 – in the wake of the 2008 global financial crisis.

Digital leaders were more likely than non-digital leaders to make additional technology investments as a result of COVID-19 – with 50% more organisations that are ‘very’ or ‘extremely effective’ at using digital technologies spending an additional 21-50%. These investments focused on large-scale implementations of Distributed Cloud (42%) and SaaS (34%). The crisis has served to emphasise a growing divide between organisations driving their strategy through technology, and those that aren’t.

For almost half (47%) of IT leaders, COVID-19 has permanently accelerated digital transformation and adoption of emerging technology – such as artificial intelligence (AI), machine learning (ML), blockchain and automation. Small scale implementations of AI and ML) have jumped up from 21% before COVID-19 to 24% now, a significant jump in a period of only a few months.

As tech investments surge amid COVID-19, Steve Bates, principal, KPMG in the US and global leader of KPMG International’s CIO Center of Excellence, said, “IT in the New Reality will be shaped by economic recovery patterns unique to each sector, location and company. While every CIO is responding to these forces differently, one thing remains consistent; the urgency to act swiftly and decisively. Technology has never been more important to organisations’ ability to survive and thrive.” 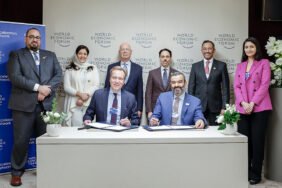 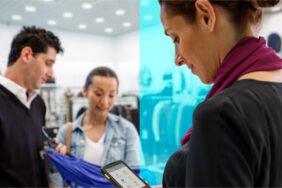