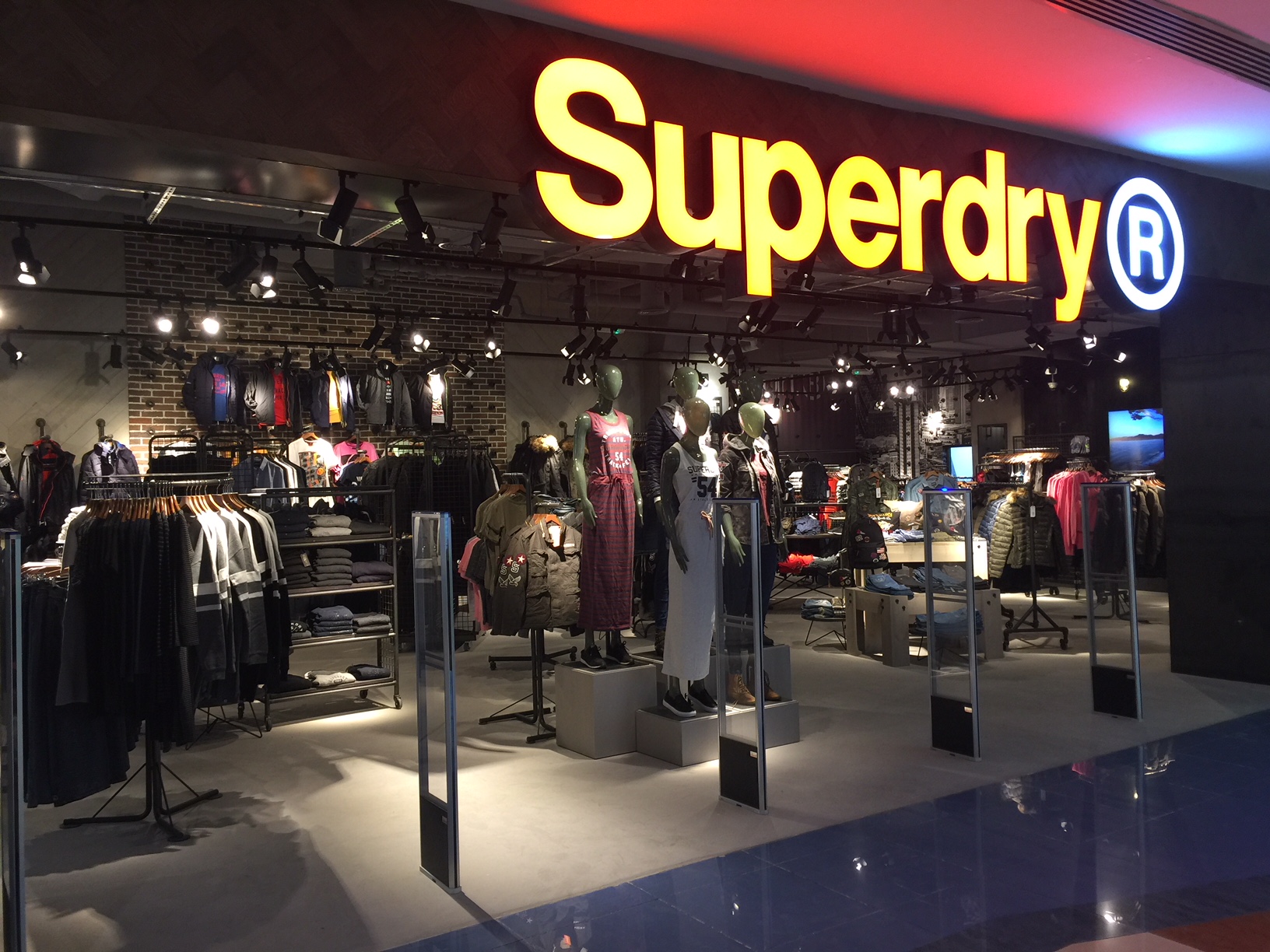 Manar Mall has recently completed the first phase of a $100 million revamp and is now welcoming tenants to begin fit out work with many, including Superdry, embracing the newly renovated mall and welcoming customers into their stores just in time for the festive period.

“Al Khayyat Investments is delighted to open the first Superdry Store in Ras Al Khaimah in Manar Mall. Since launching in the UAE in 2010, Superdry has grown with rapid success over the years. Superdry is an exciting contemporary brand, which focuses on high quality products that fuse vintage Americana and Japanese inspired graphics with a British style. We are delighted to bring this international leader to the market,” says Sean Kerlin, CEO retail, Al Khayyat Investments.

“The expansion of Manar Mall is a crucial development to take shopping and entertainment to a new level in Ras Al Khaimah. We are attracting internationally recognised brands, underscoring our position as the number one shopping, F&B and entertainment attraction in the Northern Emirates,” adds Benoy Kurien, general manager, Al Hamra Group.

Located close to RAK city centre, Manar Mall is developed and managed by Al Hamra Group. The mall is already home to brands such as Carrefour, Marks & Spencer, H&M, Sephora, M&Co, GAP, New Look, Next, Mothercare, Boots, Bath & Body Works, Chili’s, McDonald’s and KFC, together with some of the UAE’s home-grown retail brands, including Paris Gallery, Sun & Sand Sport, Damas and E-Max, with a Fun City and a seven-screen NOVO cinema.