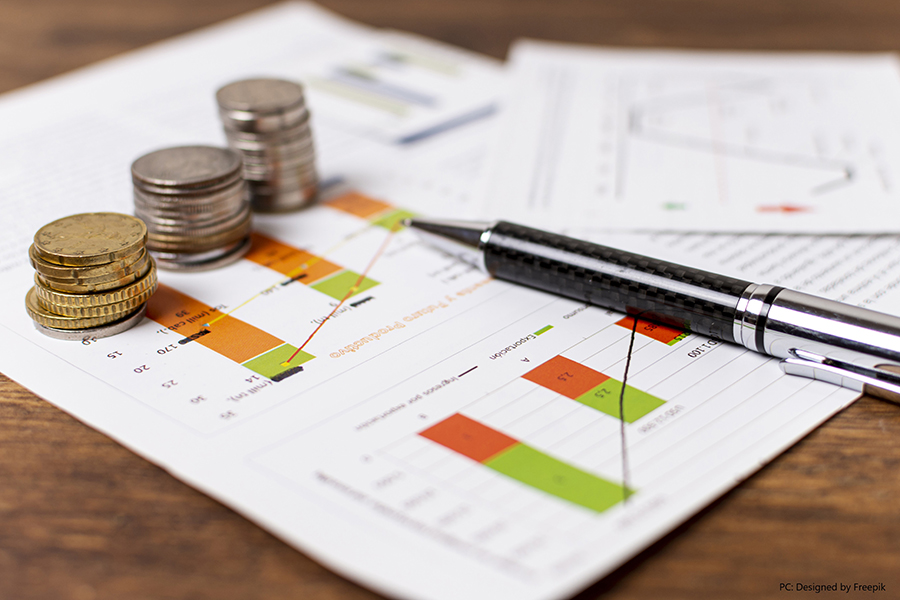 Start-up funding in the Kingdom of Saudi Arabia (KSA) has seen a 102% surge during the first half of 2020, compared to the same period in 2019, indicates MAGNiTT.

“Saudi Arabia has been one of the fastest-growing ecosystems in the region for a few years now, which has continued during COVID-19,” said Dr. Nabeel Koshak, CEO, Saudi Venture Capital Company (SVC). “As part of Vision 2030, many new initiatives have been launched in recent years to spur innovation and start-up growth. Saudi Arabia has always been an attractive market for local and regional entrepreneurs due to its large market size. In recent years, it has also developed a start-up ecosystem to match it.”

The increase in funding and deals comes amid the COVID-19 crisis, which has affected start-ups’ cash flows and revenues significantly, according to a MAGNiTT & INSEAD report. As a result of the crisis, many investors have made a shift in their investment mandate, both in terms of stage and industry.

“We are seeing a shift in investor appetite when it comes to start-up development stages,” stated Philip Bahoshy, CEO & founder, MAGNiTT. “There are two key factors at play. First, the full impact of COVID-19 is likely to hit later in the year. As we know, it takes an average of 9-12 months to fundraise. Many deals in Q1 2020 will have already been in the works for a period of time. Second, what we see is that more later-stage investments with larger round sizes have been taking place. This highlights a shift to more established start-ups, which can provide them a longer runway to weather the challenging times ahead.”

In H1 2020, Saudi Arabia saw several high-profile funding rounds which included Jahez ($36.5 million), Nana ($18 million), and Noon Academy ($13 million). Each of these start-ups is notably active in industries that have seen a significant increase in adoption amid COVID-19: Jahez and Nana are active in food and grocery e-commerce, respectively, while Noon Academy focuses on the EdTech space. As a result, e-commerce obtained the top spot as the most active industry by both total funding (67%) and the number of deals (22%).

Throughout the year, there have been many government initiatives focused on alleviating the burden of the COVID-19 outbreak, including deferred payments, waived fees and bills, paid vacation and salary guarantees for 70% of a company’s Saudi employees.

“A healthy and flourishing entrepreneurial ecosystem takes years, if not decades, to build and develop. Supporting founders and encouraging investors now will benefit the ecosystem for many years to come,” Bahoshy concluded.

Quiqup announces £10mn funding round to expand across MENA

Tabby simplifying payments in the region

COVID-19 reshapes the future of retail