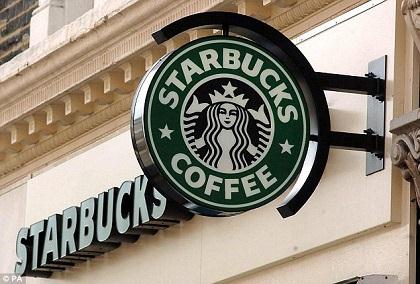 Seattle-based global coffee chain Starbucks’s net income for the third quarter fiscal of 2013 rose 25% reaching $417.8 million compared to $333.1 million a year earlier. Revenue also increased 13% to $3.74 billion in the three months ended June 30, and analysts estimate it will increase 12% to $14.8 billion in the company’s fiscal 2013. Additionally, sales at stores open at least 13 months gained 9% in the Americas, topping the 6.1% average of 22 analysts’ estimates compiled by Consensus Metrix.

In this context, Starbucks’ CFO Troy Alstead, says, “Foods have been phenomenal for us.” In the recent months, the brand has introduced a range of new items, including salads in addition to the refreshers, energy drinks and macchiato espresso coffees that boosted the US sales during the said quarter.

“Lower coffee bean prices are also boosting profit at Starbucks and may help us in posting better fourth quarter earnings. And we have about 80% of our coffee needs locked for fiscal 2014,” adds Alstead. Moreover, Starbucks has also been trying to bolster sales by adding more items in grocery stores such as Evolution Fresh juice and Teavana branded teas.