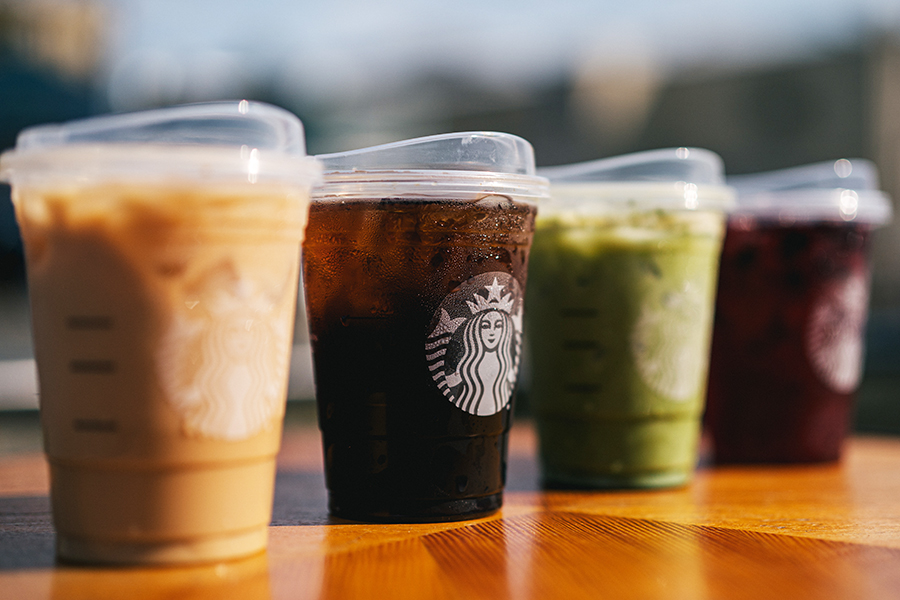 Global coffee shop chain Starbucks launches strawless lids for iced beverages in the US and Canada, thereby strengthening its sustainability commitment. Starbucks has trialed the new lightweight, recyclable strawless lids in select markets across the US and Canada over the past year. After the success of the trial, Starbucks is rolling out strawless lids to company-operated and licensed stores, marking a significant milestone in Starbucks’ effort to eliminate one billion plastic straws globally per year. Starbucks will continue to shift away from single-use packaging and plastics as part of its resource positive commitment announced in January.

Starbucks has designed, developed and manufactured its strawless lid, which will now be the standard for all iced coffee, tea, espresso and Starbucks Refreshers beverages. The lid was modelled after the lid customers recognise from Starbucks hot drinks and has approximately 9% less plastic than the flat lid and straw historically used for iced beverages. Unlike straws that cannot be recycled because of their size, the strawless lid made from polypropylene meets the Association of Plastic Recyclers design guidelines for recyclability and can be recycled in many markets in the US and Canada.

As Starbucks launches strawless lid for iced beverages, chief sustainability officer, Michael Kobori, said, “Recyclable, strawless lids for customers across the US and Canada is another step in our journey to reduce our environmental footprint. As we move closer towards our 2030 target of a 50% reduction in waste sent to landfills, the long-standing history of innovation within Starbucks, partnership across the industry and changing consumer behaviour remain fundamental to our purpose and our prosperity as an organisation.”

“We developed and trialed several prototypes to arrive at this milestone. A recyclable, strawless lid becoming the standard for iced drinks is one small way we can give more than we take from the planet. This is a significant moment for Starbucks as we work to reduce waste and safeguard the environment,” added Andy Corlett, director of global packaging solutions and innovations, Starbucks.

Meanwhile, in the Middle East, Starbucks along with its regional franchisee Alshaya Group has donated $200,000 towards relief efforts in Lebanon after the explosions at the Beirut Port in August.