Starbucks to launch its Roastery concept in Milan 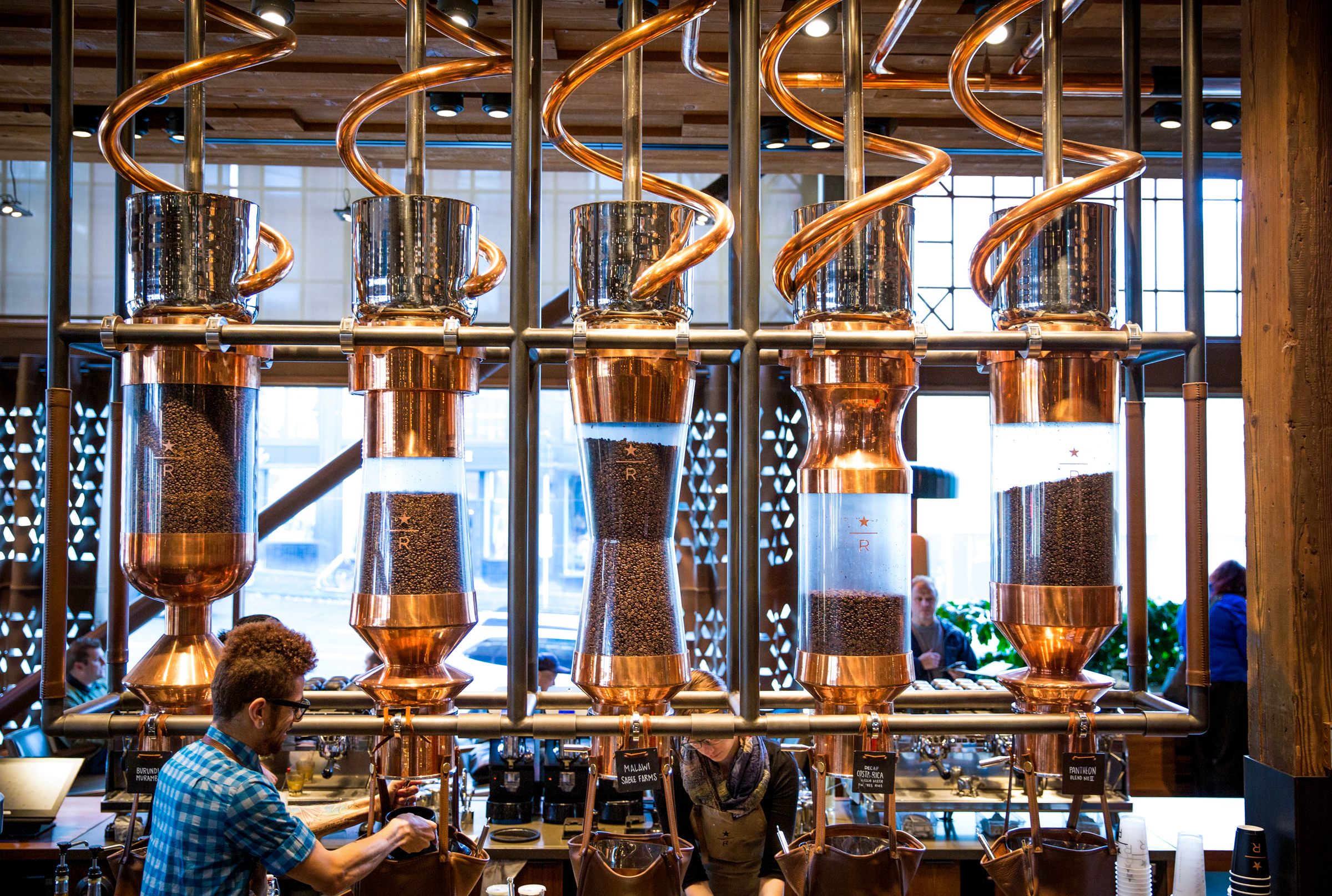 The Starbucks Coffee Company will take its Roastery model to Italy’s Piazza Cordusio in Milan. Scheduled to open in late 2018, the Milan Reserve Roastery will be the first Starbucks Roastery to open in the Europe, Middle East and Africa region, and the fifth globally.

In an attempt to transform the coffee culture and what it believes to be a forward looking, Starbucks launched the Roastery model in 2014 in Seattle, which offers a chance to consumers to see the entire process of creating coffee, from the silos holding green, unroasted beans to the finished cup of coffee. The Starbucks Roastery also showcases different coffee preparation methods.

To be located at the historic Palazzo Delle Poste building on Piazza Cordusio, the Milan Roastery will be spread across 25,500 featuring the company’s premium, small-batch Reserve coffees served in a variety of brewing methods in a beautiful environment. Alongside coffee, this new location will offer freshly baked food on site from Italian artisan baker Rocco Princi, the exclusive food provider for all new global Starbucks Roastery locations.

“It took us some time to find the location, but once I walked through the former Post Office building, I knew that it would be the perfect location to honour the craft of coffee and pay respect to the uniquely Italian culture in which it will be served,” says Starbucks chairman and CEO Howard Schultz. “This store will be the culmination of a great dream of mine – 34 years in the making – to return to Milan with one of the most immersive, magical retail experiences in the world.”

Starbucks will continue investing in the premium Reserve brand, with plans to open 20-30 Roastery locations around the world. Since 2014 Starbucks has announced additional Roastery locations in Shanghai to be launched this year in addition to New York and Tokyo in 2018.