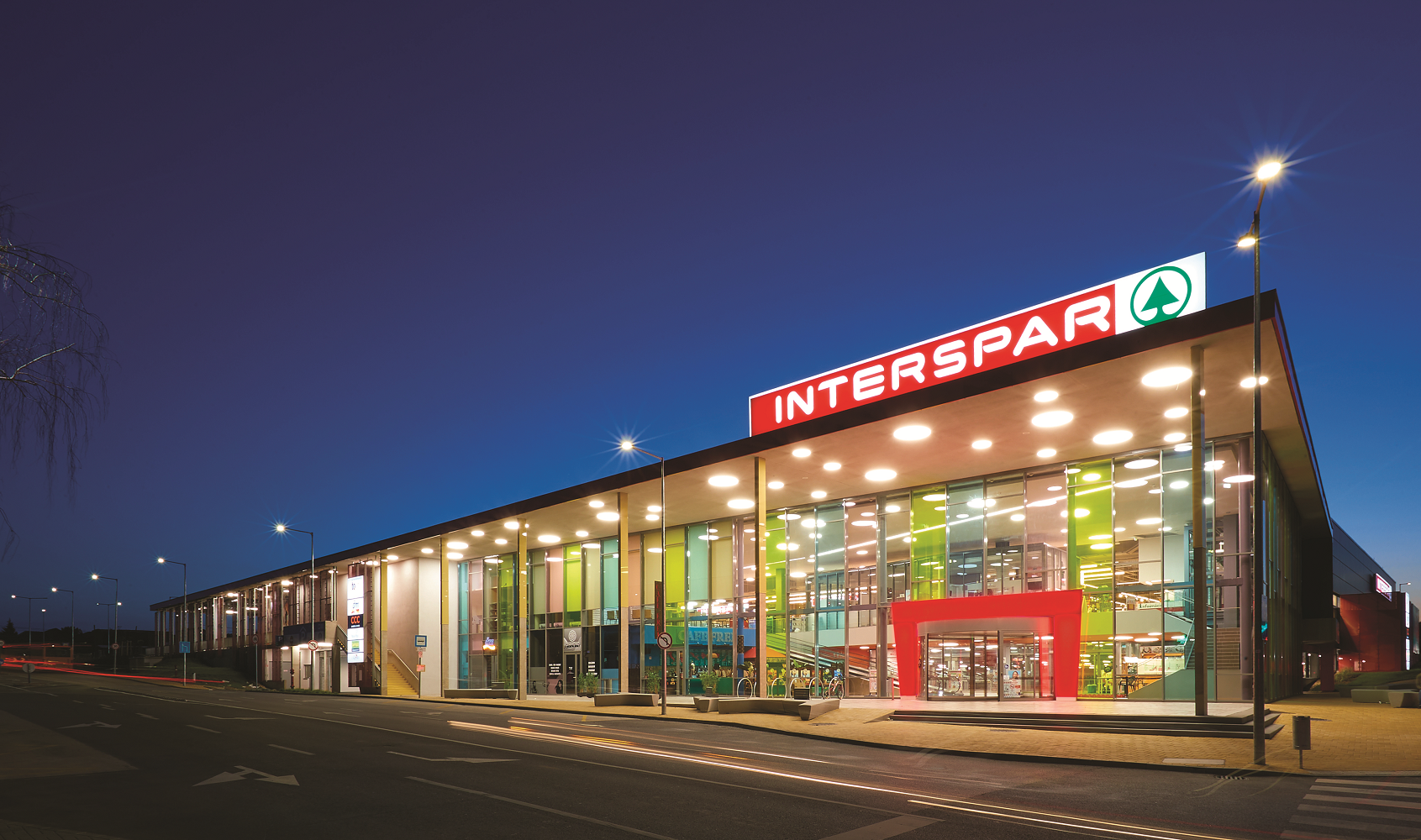 Global food retail voluntary chain SPAR International has continued growth with retail sales of €34.5 billion for the year ending December 31. The results, which represent a year-on-year increase in retail sales of 5.3% on a constant currency basis, were announced at the 63rd International SPAR Congress in Bangalore, India.

The brand recorded a year-on-year increase of 232 additional stores, bringing the total number to 12,777 stores globally equating to over 7.4 million square metres of sales area across all SPAR formats.

In the Middle East and Africa, SPAR grew its presence in 15 countries, recording strong growth of 8.5%, to achieve a consolidated regional turnover of €5.7 billion. In 2017, SPAR South Africa increased its turnover by 7%, to €4.83 billion in constant currency values.

Speaking on the 2017 results, Tobias Wasmuht, CEO of SPAR International says, “2017 was an extraordinary year of growth for SPAR Worldwide, with sustained growth across all 48 markets where SPAR operates. Our strategy launched in 2016 entitled ‘SPAR: Better Together’, is showing strong signs of benefitting our SPAR country operations internationally, as we reap the significant economies of scale and synergies of our growing international presence and expansion. Over a two year period we have added 600 new stores and 500,000 m² of sales area and as a consequence have grown by €3.2 billion in revenue.

“A key focus throughout 2017 has been to grow our presence through targeted expansion, and to drive retail development through expanding our multi-format retail strategy. Operationally we are stronger as a result of investments in the supply chain and are generating more value through better buying and leveraging our growing scale in procurement,” he adds.

“Increasingly we are seeing global trends of health and wellness becoming the new norm as highlighted by the fast roll out of the award-winning SPAR Natural concept in Spain, Italy, Russia, Middle East, South Africa and India,” he continues.

“SPAR’s ability to take a tailored approach to individual markets – be it adapting and evolving in existing markets or seamlessly integrating into new markets – sets it apart in the retail space. SPAR is increasingly attractive to regional retailers who seek to benefit from the scale and agility of SPAR to fast track their development in the face of growing international competition. The outlook for 2018 and beyond is positive. As SPAR grows internationally we create a continuous cycle of reinvesting that growth in resources which in turn makes us stronger and better together,” Wasmuht concludes.

A brand that believes in partnerships