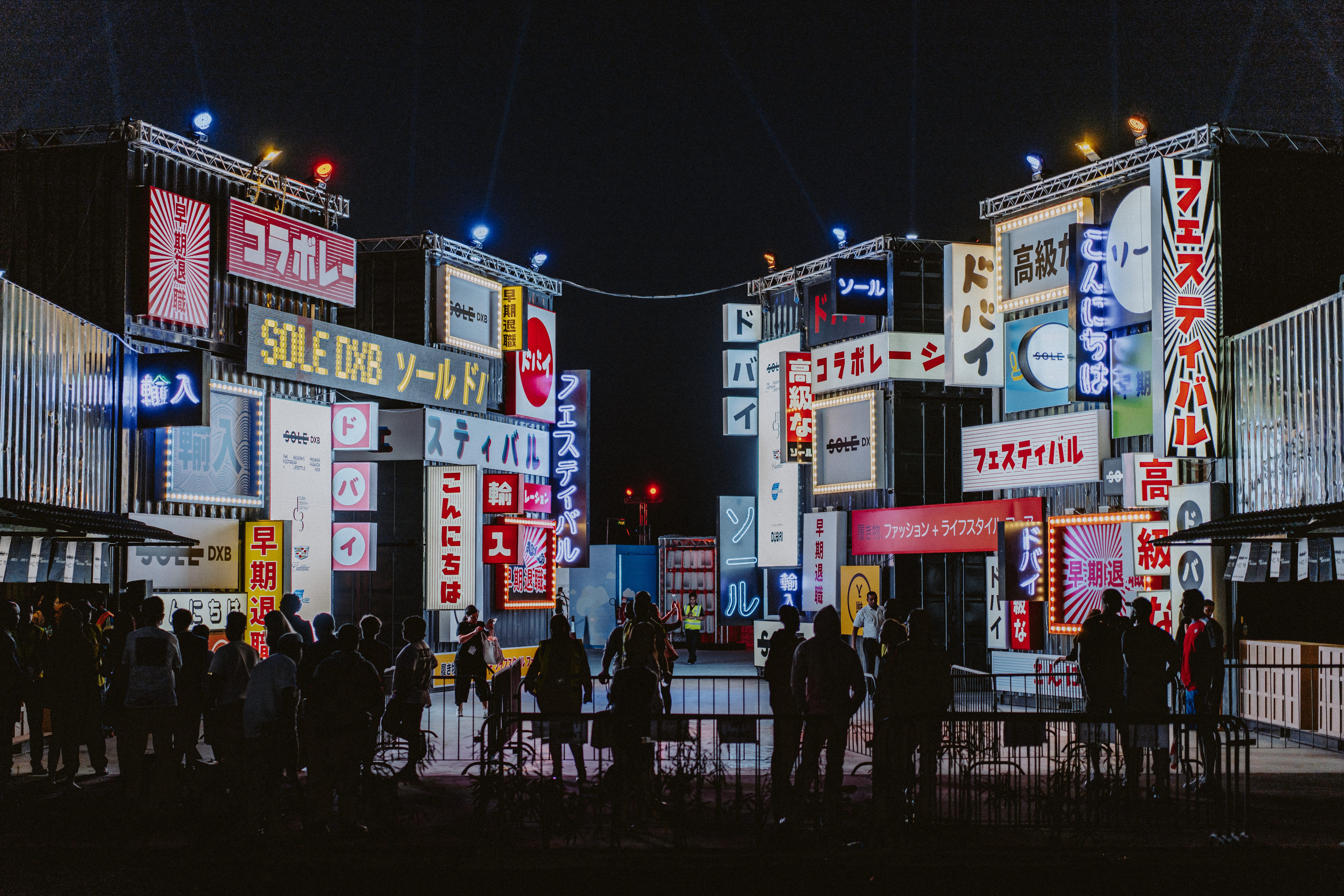 Since its inception in 2010, Sole DXB has grown significantly having attracted over 22,000 people, showcasing some of the best talent and ideas from the industry, worldwide. The event acts as a pioneering hybrid between a festival and a direct-to-consumer fashion trade fair, built on the four pillars of: Hip Hop, fashion, art and basketball.

This year, Sole DXB focuses on what’s next from around the globe. Having spent the past few years pulling on threads from New York, London and Tokyo, 2018 sees Sole setting its sights on youth culture and trends across fashion, art and music in emerging markets. Paying homage to the 30th anniversary of the second Summer of Love, Sole DXB looks to celebrate a new cultural movement championing independent brands and celebrating the next generation of creators and artists from South Africa, India, Turkey, Nigeria, the UAE and more.

“We made multiple trips to Cape Town and Johannesburg, connecting with designers, artists, musicians, creators in each city, learning their stories and digging into their culture. We feel that South Africa is a good representation of what street culture looks like when it’s still organic, in cities with rich and complicated histories. South Africa’s recent past has given voice to a new generation of creators, that are forming ideas shaped by race, culture and identity,” says Raj Malhotra, co-Founder, Sole DXB.

“With every community we’ve explored, Sole has looked to build a direct bridge between our city and theirs. This exchange of ideas will be showcased through our talks, live music programme, screenings and presenting brands at this year’s event,” he adds.

Over the two-day event, there will be an experiential activation from adidas, who will also be dropping Yung Series, Never Made, Yeezy and Dragonball Z. From the luxury brands, there will be a series of exclusives and experiences from Dior and Farfetch – the global technology platform for luxury fashion. PUMA will launch; Selena Gomez X PUMA “Strong Girl” Collection, PUMA CELL, RS-X, CALI. PUMA, as well as their latest Thunder collaborations with fashion designer Lama Jouni and Istanbul-based streetwear brand Les Benjamins. In addition, there will be the launch of the Reebok Classic collection by Pyer Moss, and an all-new vehicle by Cadillac will be revealed for the first time in the Middle East, at the event.

Supporting the burgeoning creative scene, the young brands that will be showcasing at Sole DXB, include Leaf Apparel and Unknown Union from South Africa; Almost Gods and Nor Black Nor White from India; and home-grown UAE talents including Precious Trust and Amongst Few.

Moving onto this year’s Early Retirement concept store, Sole DXB has collaborated with 10 brands and creators, including the likes of Hassan Hajjaj, Precious Trust and The Basement, to produce an exclusive run of Sole DXB merchandise, only available at the event. Other key elements to the event, include Sole Ball Above All Classic, Sole DXB’s basketball tournament and the Sneaker Swap, where people will have the opportunity to buy, sell and trade footwear from leading collectors in the region.