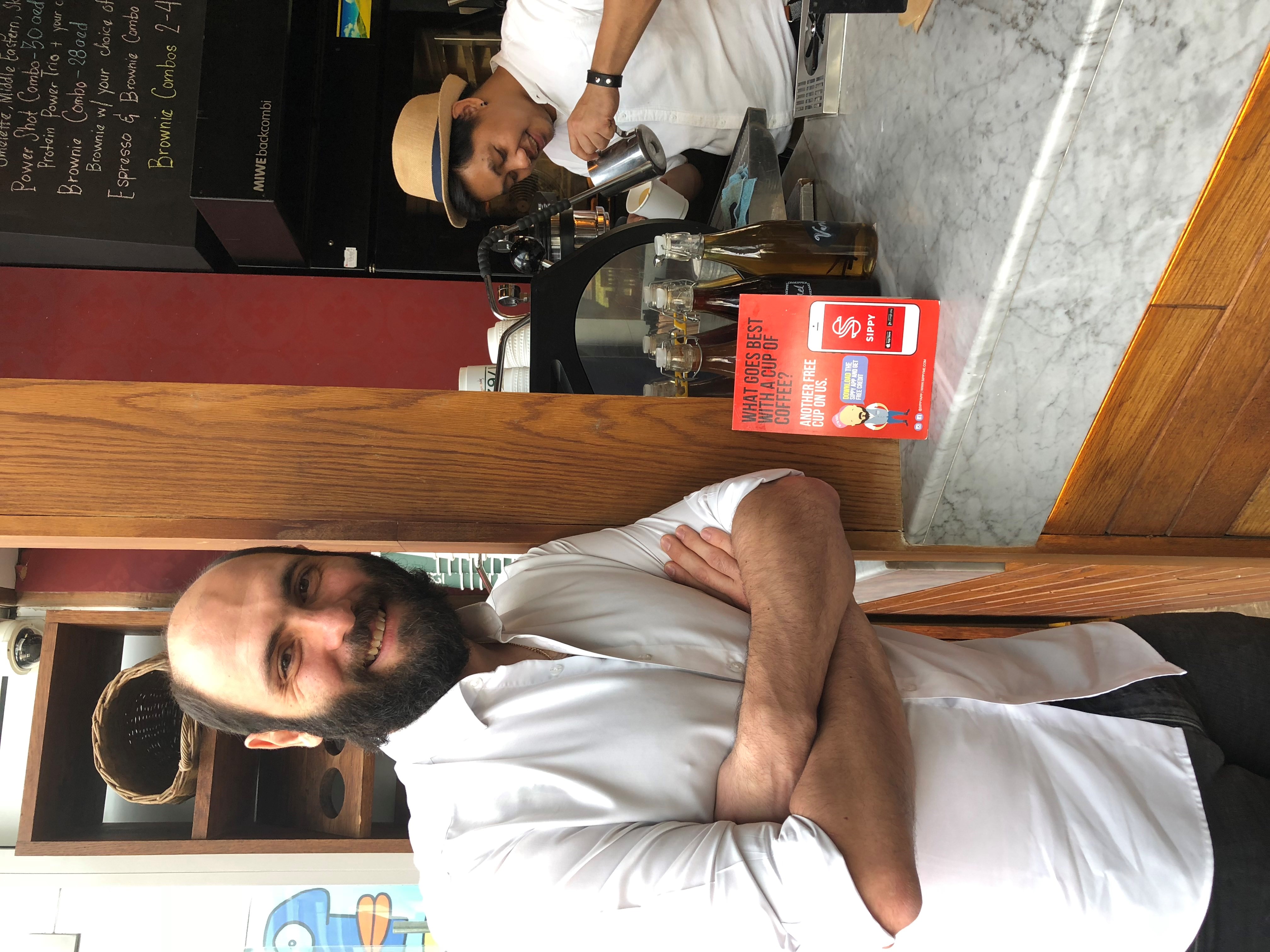 Luxury retailer in the Middle East, Chalhoub Group, is third of the way through its 900-day timeline set to implement an organisation-wide digital and cultural transformation. As part of this transformation, the group has launched its Greenhouse accelerator programme and ‘Ibtikar’ or the internal incubator.

The first ‘Ibtikarian’ or ‘intrapreneur’ as part of Chalhoub Group’s Greenhouse is Rafi Dikranian who along with his co-founder and friend Zouheir Fathallah developed an app called Sippy, dedicated to speciality coffee in the UAE. In an exclusive interview with RetailME, Dikranian shares his journey.

For a group that is into luxury fashion and lifestyle business, supporting an app for speciality coffee was a new experience, a sort of a game too. While it has French restaurant Aubaine as part of its brand portfolio, F&B is not Chalhoub Group’s core focus. Nonetheless, Chalhoub Group invested in Sippy, which by leveraging technology seeks to and is successfully building a community of coffee drinkers through the app.

“They saw the passion, drive and ingenuity behind the concept and decided to support Sippy,” said Dikranian. “We had a ready product for launch and needed a catalyst, which Chalhoub Group gave us. In April 2018, we did a proof of concept pitch, wherein within three months we had to prove that our business proposition could work with a minimum viable product. Sippy was approved to move beyond Ibtikar since it was already at an advanced stage. We are now trying to convince the group about the relevance of having a speciality coffee space within its luxury department stores such as Level Shoes, Level Kids and Tryano. And Sippy would fit in beautifully.”

As part of the programme, Chalhoub Group invests $20,000 of grant as an initial investment to test and launch a product in the market. After Dikranian, two other Ibtikarians have come on board – while one is a hyper luxury concierge shopping experience at the validation of concept stage, the other couldn’t pass the litmus test.

“The experience has been exciting. The programme helps the group to break away from the old traditional corporate structure and align with hybrid retailing. Ibtikar is a showcase of talking the talk and walking the walk as well, creating a tangible asset for the group,” Dikranian stated.