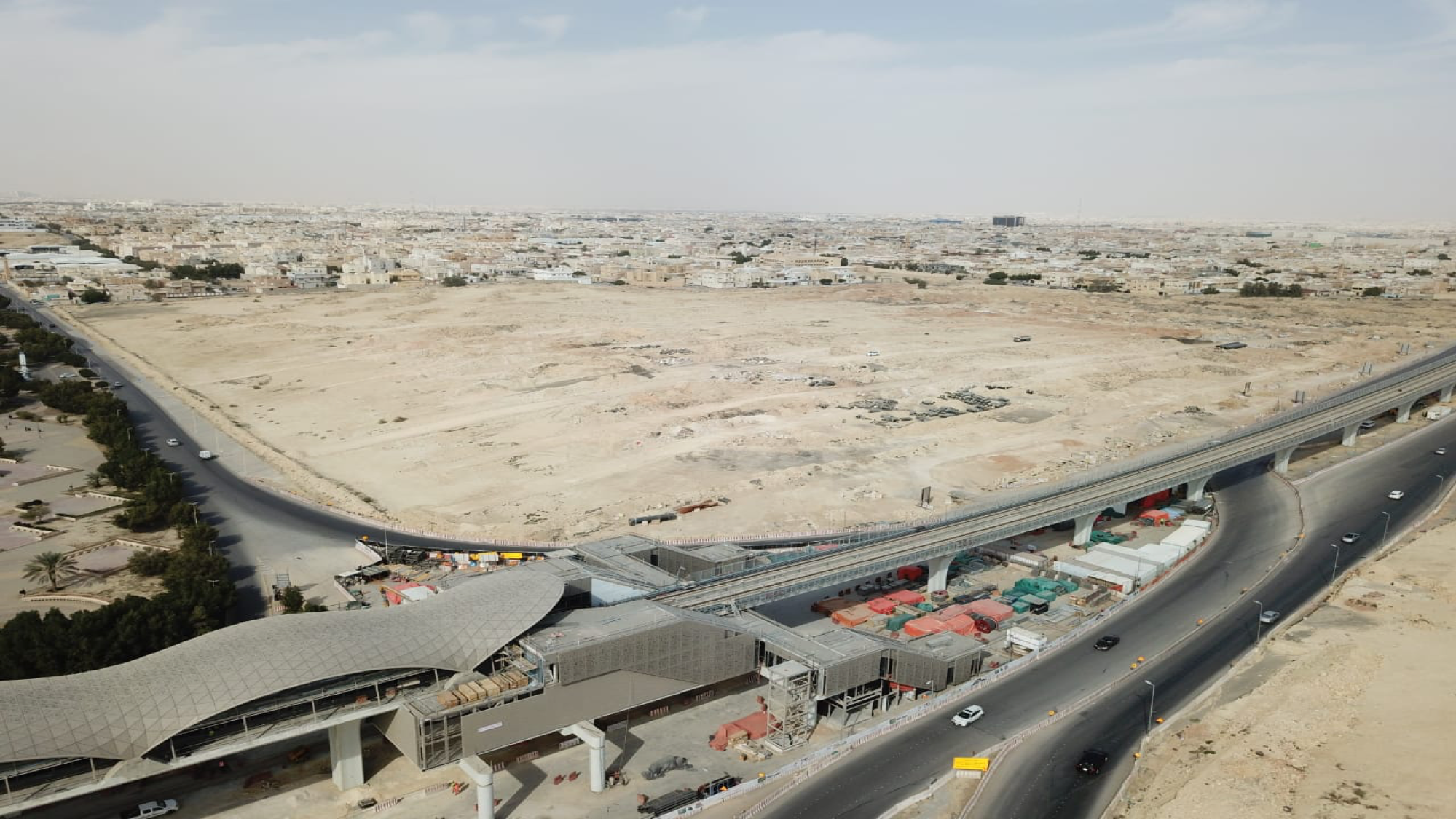 The Saudi Entertainment Ventures Company (SEVEN), which is fully owned by the Public Investment Fund (PIF), announced on March 11 the launch of the second family-friendly entertainment destination after the first project in December 2018.

It is situated on the intersection of Salah Ad Din Al Ayyubi street and Al Nahda in Riyadh, the capital city of Saudi Arabia. Spanning 1.45 million sqft, the entertainment complex which is in the Al Rabwa district will feature a variety of themed restaurants, retail stores and quality entertainment.

“The development of our entertainment destinations will expand across the Kingdom to all regions and boast a diverse line up of exciting entertainment,” said Abdullah Al Dawoud, Chairman of SEVEN.

“The site was strategically chosen for several reasons, including its proximity to the Riyadh Metro due to open in 2021, and to service the large population in that area,” added SEVEN CEO, Bill Ernest.

With the launch of SEVEN in 2017, PIF expects the company’s projects to serve more than 50 million visitors each year, provide more than 22,000 direct jobs and contribute to the GDP with approximately SAR 8 billion by 2030. SEVEN will also be a key element in diversifying entertainment selections in the Kingdom with new capital to support the growth of the sector and diversify the Saudi economy in the short and long terms.