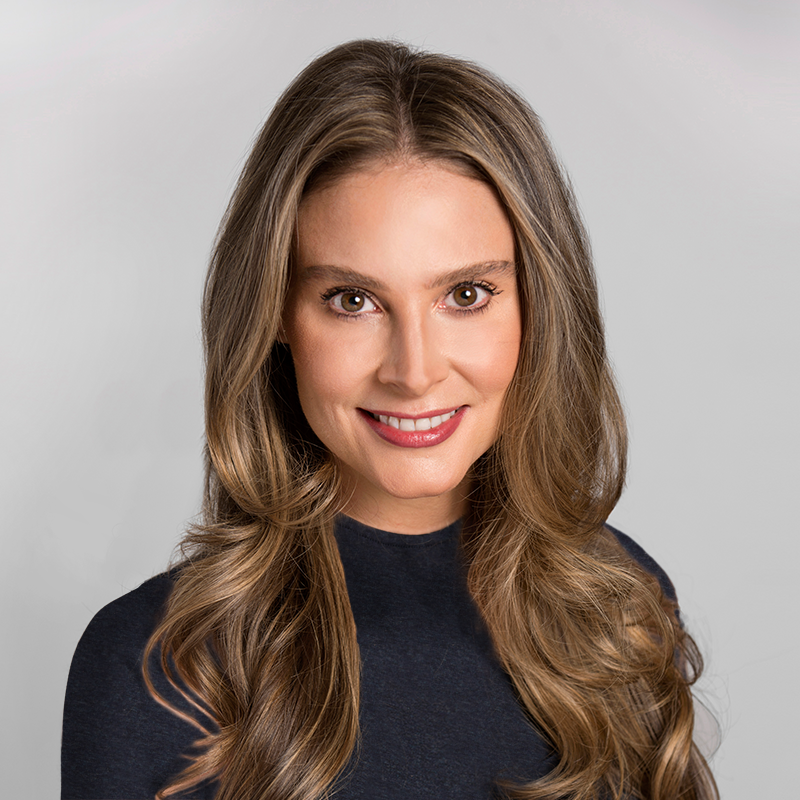 The Saudi Entertainment Ventures Company (SEVEN), fully owned by the Public Investment Fund (PIF), has announced the appointment of Jennifer Hanser as EVP, Strategy and M&A.

Hanser’s stellar two-decade career in the US spans some of the world’s most well-renowned organisations. Beginning in the year 2000 as a financial analyst with Deutsche Bank, she has enjoyed success working with Merrill Lynch, AOL, FIFA, MLB Advanced Media and Sony Music Entertainment.

Commenting on Hanser’s appointment, chairman of the board of directors of SEVEN, Abdullah bin Nasser Al-Dawood, says, “Jennifer has a strong track record of building relationships with key stakeholders from varied disciplines to yield highly-negotiated, well-structured deals that optimise alignment and drive results in competitive, regulated, international business environments.”

“Jennifer joins us as we develop the most exciting, wide-ranging and ambitious plans for a new era in entertainment across the Kingdom. Her wide experience at all levels of seniority within some of the world’s most well-known organisations – from Wall Street to Major League Baseball – gives her some unique and powerful insights into modern business strategy,” adds SEVEN CEO, Bill Ernest. “She will hold responsibility for ensuring our investments and project executions meet our vision and mission to be the leader in Saudi Arabia’s burgeoning entertainment ecosystem.”