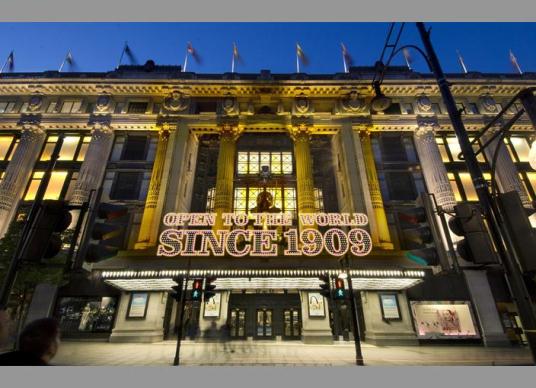 Hermann, who was previously a consultant at McKinsey where his clients were major FMCG players and international retailers, joined Selfridges in 2013.

Hermann has bolstered the department stores food team by hiring Hakkasan’s UK operations director Hannah Bass as its director of restaurants. Bass starts in July and, alongside director of food Nicola Waller, will report to Herrmann.