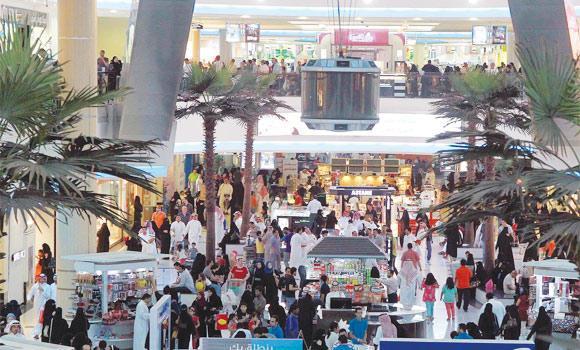 The projected growth of the retail market is attributed to many factors including high rates of consumption, growing population and expansion of incomes. Rising youth population and consumers has triggered firms, businesses and factories to open new branches and outlets which, in turn, led investors open more stores, hypermarkets and open-and-closed malls in different parts of the Kingdom.

Manufactured items for direct use captured 38.5% of the market share whereas electronic devices, textiles and clothes, sanitary items and cosmetics accounted for 27.3%, 23.3% and 17.9%, respectively.