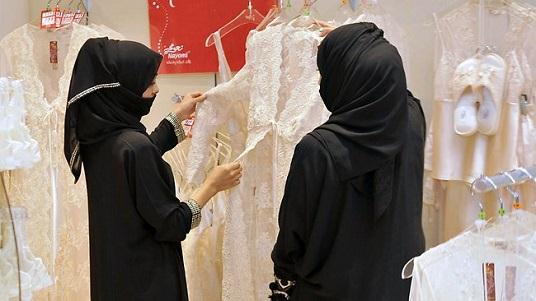 Saudi Arabia’s Labour Minister Adel Fakeeh has said that his ministry is addressing the issue of high turnover among female employees working at women’s stores. The minister’s statement came on the sidelines of his visit to a women’s call centre a t Mobily in Jeddah.

“The Ministry of Labour is in the process of conducting specialised studies on the reasons behind high employee turnover at these shops and finding radical solutions to this problem,” he says. “The ministry has closely coordinating with the Technical and Vocational Training Corporation to train large numbers of Saudi women as retail personnel in a bid to quell turnover rates.”

He said the ministry is already developing programmes in collaboration with the Human Resources Development Fund to support employment of women. Such support includes enhancing salaries and benefits. “The ministry is also conducting several studies to highlight new employment prospects for Saudi women in the private sector. The findings of the studies will be announced as soon as they are ready.”

He pointed out that the Ministry of Labour submitted new draft laws to regulate women’s work in general, but ruled out the possibility of employing women at pharmacies. “There are not enough female pharmacy graduates. Saudi women can, nevertheless, work at pharmaceuticals and pharmacies at the administrative and financial sections,” he says.