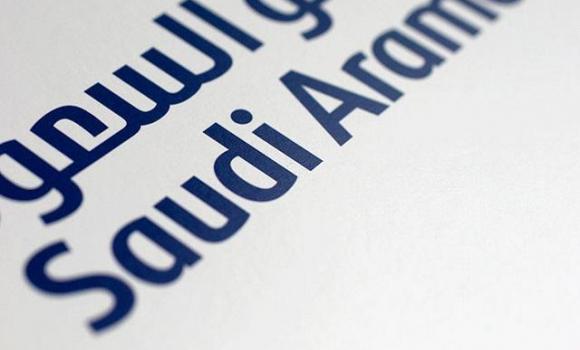 Saudi Aramco has revealed plans to enter the Kingdom’s retail market by setting up fuel stations fully owned by the company. Aramco has already begun implementing this project since end of last year, according to the company’s annual report. The move comes as part of the Saudi oil company’s strategy to become an integrated energy company that enters into more business ventures, including petrochemicals and the sales of refined products.

A team set up for this purpose is reportedly weighing several strategic options to expand the company’s operations. Aramco has already received approval for establishing a fully owned company for retail services. The new company is licensed to build, operate and maintain service stations in selected areas. The company will not only run fuel stations but also convenience stores and other services. Aramco has indicated that it could hand services other than fuel supply to potential partners who could add value to the company and its trademark.

According to Ahmed Al-Falih, deputy chairman of the national committee for fuel stations, two international companies – Shell and Mobil – left the Kingdom’s retail market after suffering losses and one of the two had paid SR80 million for nine stations. “Fuel stations face problems in acquiring licensing and manpower. About 90% of station owners are small investors,” he adds. Foreign investors in the sector are required to have 10 years’ experience in management, operation and maintenance.