Saudi Arabia to witness many transitions 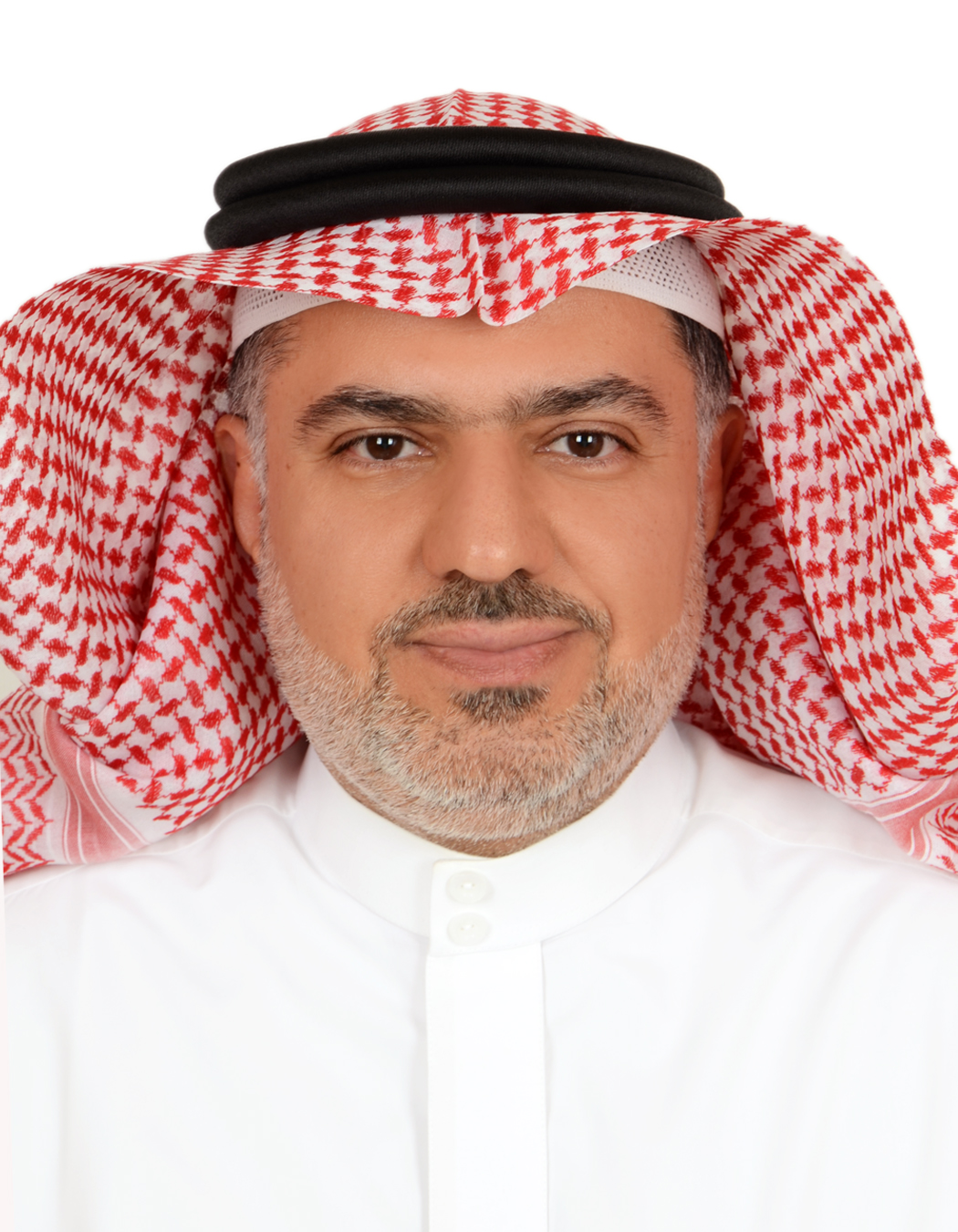 According to research firm JLL, 2017 was a ‘Year of Transition’ for Saudi Arabia with the introduction of some key social and economic reforms, promising to open up new avenues of investment paving the way for positive economic and real estate growth.

Oxford Economics forecasts a return to positive real GDP growth (2%) in 2018, following a minor contraction of 0.7% recorded in 2017. This has resulted in many investors, entrepreneurs and businesses now exploring new opportunities and areas of investment as a result of the significant reforms introduced in 2017, indicates JLL’s KSA real estate report.

Landmark changes in the Kingdom in 2017 such as lifting the ban on women driving will see a positive surge in demand in not only the auto industry, but its support sectors. This and other reforms should continue to translate into positive economic growth.

On the other hand, with the implementation of VAT at 5% at the start of 2018, cost of buying goods and services will increase.

The Public Investment Fund (PIF) announced a number of projects in 2017, aimed at enhancing the Kingdom’s tourism and entertainment sector, extending ample opportunity for the hotel and retail sectors in the year ahead. Major investment opportunities are also on the horizon including NEOM, which is backed by USD 500 billion from the PIF. If successful, the project could become a major hub for population and economic activity.

“With the introduction of various social and economic reforms in Saudi Arabia, we embraced the transitional phase of the economy in 2017, in line with the National Transformation Program and the Saudi Vision 2030,” says Eng. Ibrahim Albuloushi, country head, KSA, JLL. “The year ahead focuses on the implementation phase of the reforms highlighting growth in the tourism sector where the hospitality and retail sectors are poised to benefit, as the government eases visa requirements for tourists.”