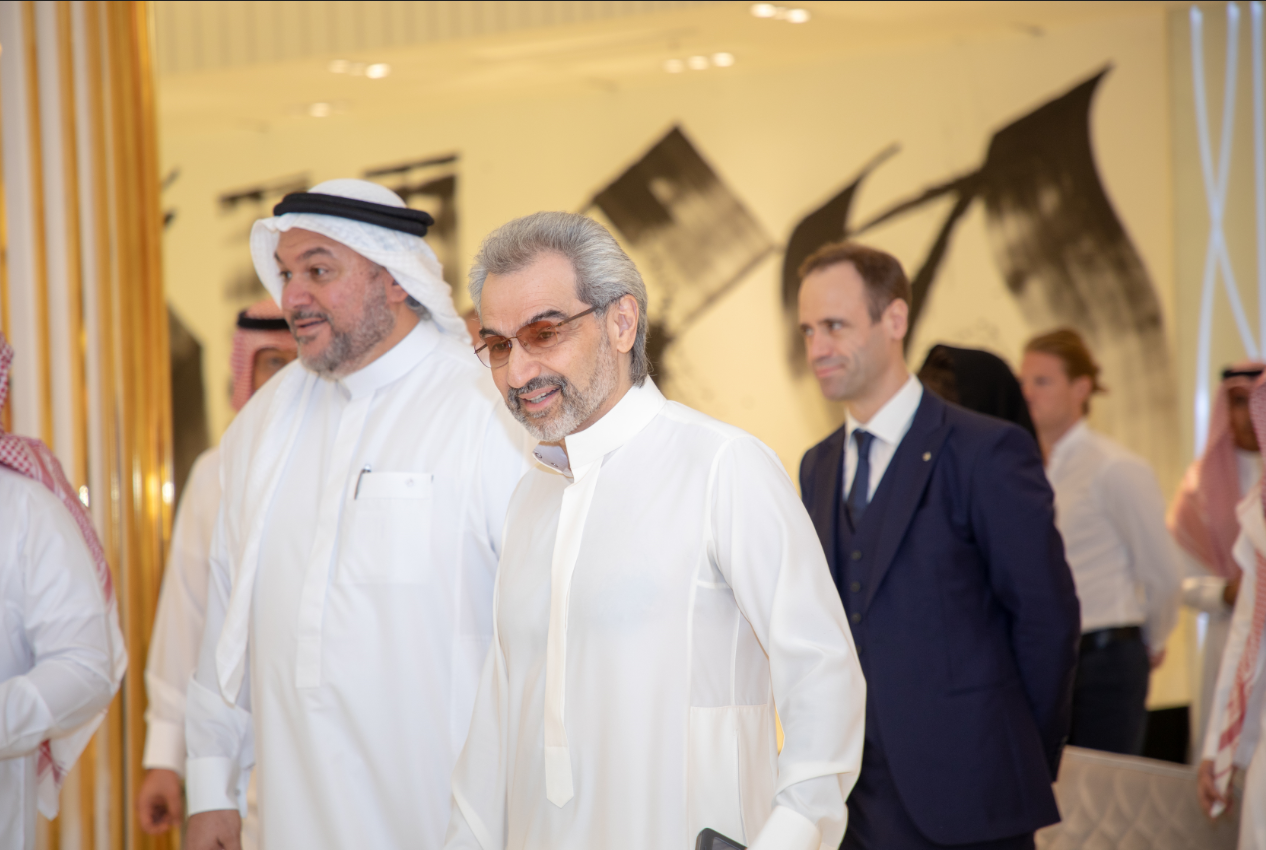 Following the success of its opening in Dubai at Dubai Festival City Mall, department store Robinsons announces its new branch opening in Riyadh. The new branch will provide shoppers with a unique shopping experience as it joins a selection of luxury brand outlets in the Kingdom Center, one of Riyadh’s largest malls.

Recently Prince Al-Waleed bin Talal, chairman of the Board of Kingdom Holding Company, visited the new store during his tour at the Kingdom Centre. He met with Nasser Hassan Nassif, CEO of Al-Futtaim Group, and praised the young Saudi talents working in Robinsons, as well as the interior design and aesthetic touches in the store.

Robinsons’ journey began in 1858, with John Spicer and Philip Robinson founding Spicer & Robinson in Singapore. Ever since then, Robinsons has spearheaded the forefront of retail sector in Asia. In 2008, Dubai-based retail conglomerate Al-Futtaim Group acquired the rights to operate Robinsons department store in Singapore and was able to successfully transform it to one of the best performing department stores in Southeast Asia. The brand is committed to providing customers with an unparalleled choice of the world’s finest brands accompanied with exceptional customer service and high after-sales support services.

Robinsons made its debut in the Middle East in late March 2017 with an approximately 215,278 sqft store spanning across three floors at Dubai Festival City Mall. Robinsons’ unique design was inspired by Singapore’s outstanding nature fused with contemporary architecture that combines vertical gardens. This concept was developed by the renowned French botanist Patrick Blanc, creating a distinctive new identity for Robinsons in the Middle East.

The brand is celebrating its 160th anniversary with the opening of its second GCC store in Saudi Arabia to represent a unique destination for fashion in the GCC.