Rise in US retail sales in May indicate consumer resilience: NRF 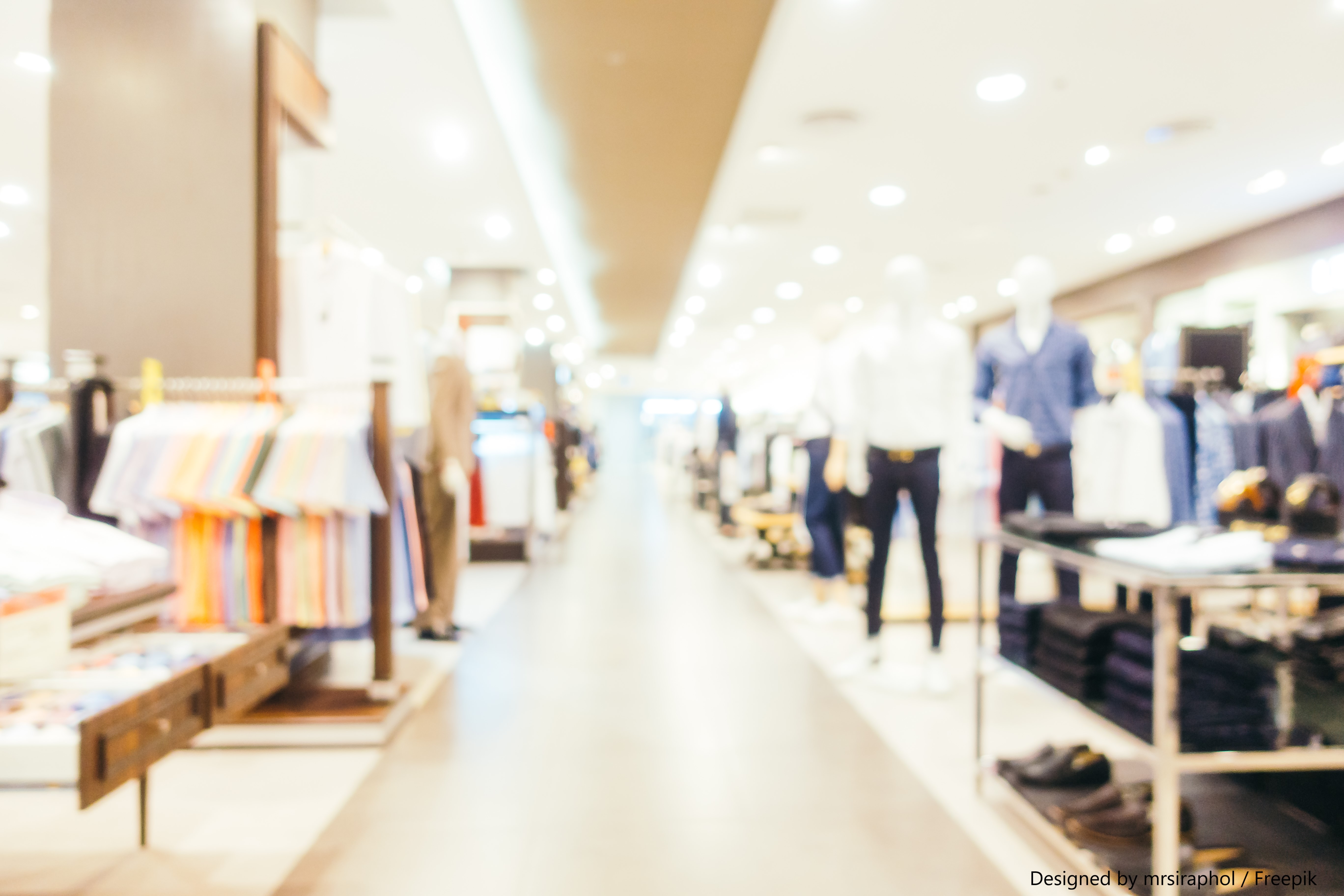 Retail sales in the US rose 0.5% in May seasonally adjusted from April and up 3.2% unadjusted year-over-year, stated the National Retail Federation (NRF). The numbers exclude automobile dealers, gasoline stations and restaurants.

“Today’s retail numbers, and upward revisions to prior months, reinforce the ongoing strength of the consumer and are consistent with a pick up in the pace of the economy in the coming months. The strong job market, recent income gains and elevated confidence translates into ongoing support for spending. Households, in the aggregate, are in solid financial condition but an escalation in trade tariffs will undoubtedly create a considerable downdraft to confidence and spending, or lead to a pullback in spending,” said Jack Kleinhenz, chief economist, NRF.

Revisions to April monthly data were significant with retail sales reversing a loss of 0.2% monthly change to a gain of 0.3%. Retail sales data has been unusually choppy given the economic environment in recent months which include the partial government shutdown, volatile energy prices, roller coaster equity markets, notwithstanding escalating trade tensions.

May’s retail sales increases were broad based, with nearly all categories showing gains, with the only decline coming from food and beverage stores.

As of May, the three-month moving average was up 3.3% over the same period a year ago, compared with a gain of 2.9% in April. May’s results build on a revised gain of 0.3% month-over-month and a revised 5.9% gain year-over-year in April.