Rise in mobile phone shipments in the GCC in Q1 2019 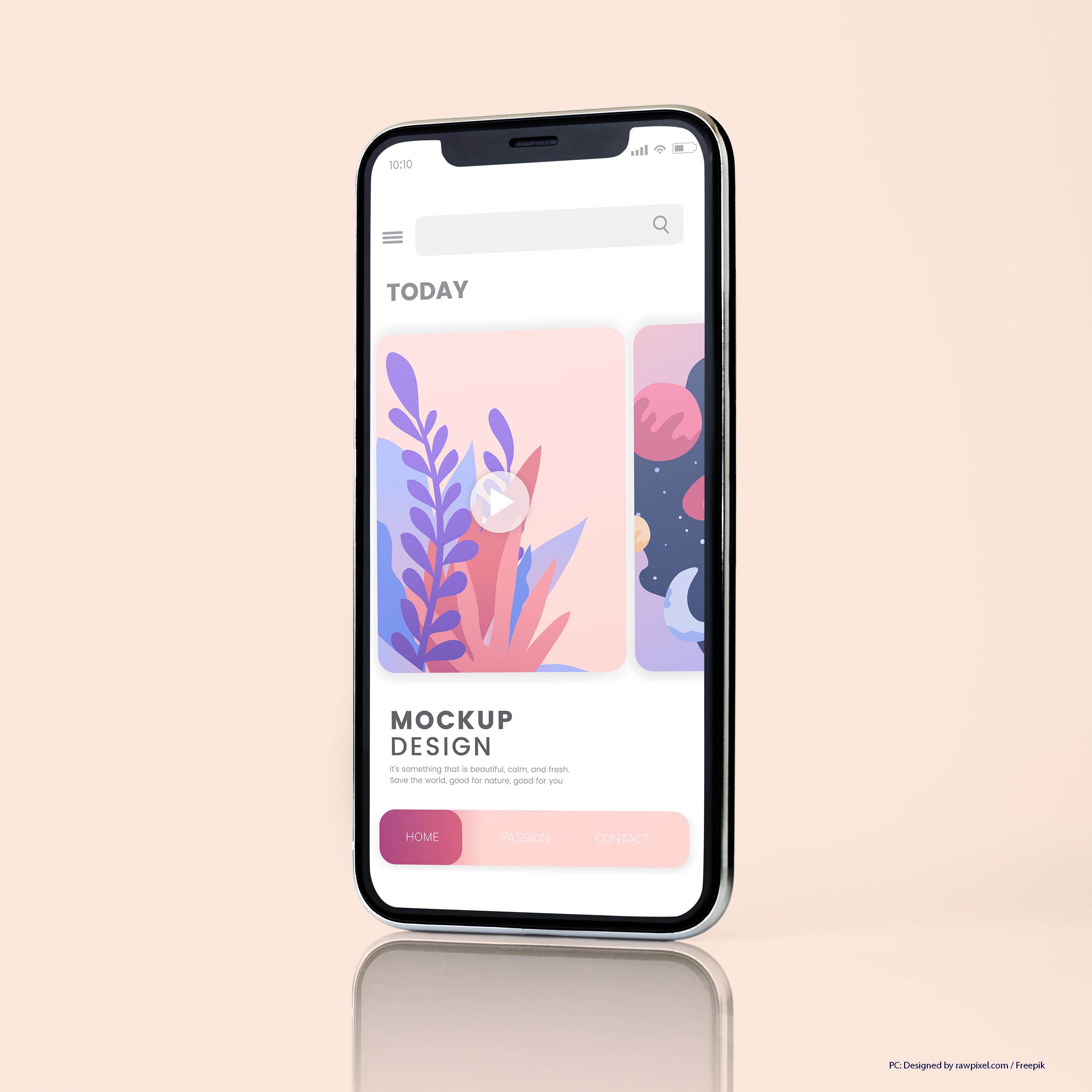 Mobile phone shipments in the GCC totalled six million units in the first quarter of 2019, up 2.7% on the previous quarter and 1.1% up on the corresponding period of 2018, shares global technology research and consulting firm International Data Corporation (IDC). The growth was spurred by smartphones, with the feature phone segment continuing its decline.

“The GCC mobile phone market has faced a number of challenges over the past year, brought about by a combination of unfavourable macroeconomic conditions, changing government policies and a lengthening of the smartphone refresh cycle,” says Akash Balachandran, senior research analyst at IDC. “However, when viewed against the major declines that characterised much of 2018, the Q-o-Q growth figures for Q1 2019 suggest a degree of stabilisation in the market.”

“Indeed, the GCC’s two largest markets, Saudi Arabia and the UAE, which together account for around 74% of the region’s mobile phone shipments, both posted respectable Q-o-Q growth of 3.6% and 1.3%, respectively. This was due to strong Q-o-Q growth in the smartphone segment, with shipments increasing 15.1% in Saudi Arabia and 10.8% in the UAE, spurred by the strong sell in of vendors like Samsung and Huawei,” he adds.

Samsung remains the clear market leader in the GCC smartphone space, with 32.6% unit share in Q1 2019 and Q-o-Q shipment growth of 26.2%, stemming from the release of its new S-series models and its well-received A-series devices. Huawei continued its steep rise, recording Q-o-Q shipment growth of 16.5% to account for 25.9% share of the market’s smartphone shipments. Apple maintained its third position, recording Q-o-Q unit growth of 1.2%; however, its unit share declined from 21.5% in Q4 2018 to 19.7% in Q1 2019. Meanwhile, Honor sits at number four with 7.7% unit share for Q1 2019.

“Huawei’s strong performance maintains its reign at number two in GCC smartphone market, mirroring its global ranking of smartphone vendors,” says Nabila Popal, a senior research manager at IDC. “The Chinese giant’s growth can be attributed to its well-balanced portfolio of models across key price bands and a strong promotional push. While still comparatively small in volume, Honor is another vendor that is growing rapidly in the GCC region, with well-priced offerings in the mid-range segment and strong growth that is currently focused in the Saudi market.”

“While IDC does not expect to see any major growth in the GCC mobile phone market in 2019, the performance in Q1 2019 suggests we are now past rock bottom. IDC expects overall mobile phone shipments to grow 0.1% Y-o-Y in 2019, with smartphone shipments increasing 2.6% over the same period. With the introduction of new form factors in 2019 – such as foldable phones – the anticipated rollout of 5G networks, a renewed focus on mid to high price bands and Expo 2020 Dubai drawing ever closer, it finally seems conceivable that we may see some growth in the long-term. As such, IDC is forecasting Y-o-Y growth of 4.9% for the overall GCC mobile phone market in 2020, with the smartphone category tipped to expand 5.3% Y-o-Y,” concludes Nabila Popal, senior research manager at IDC.