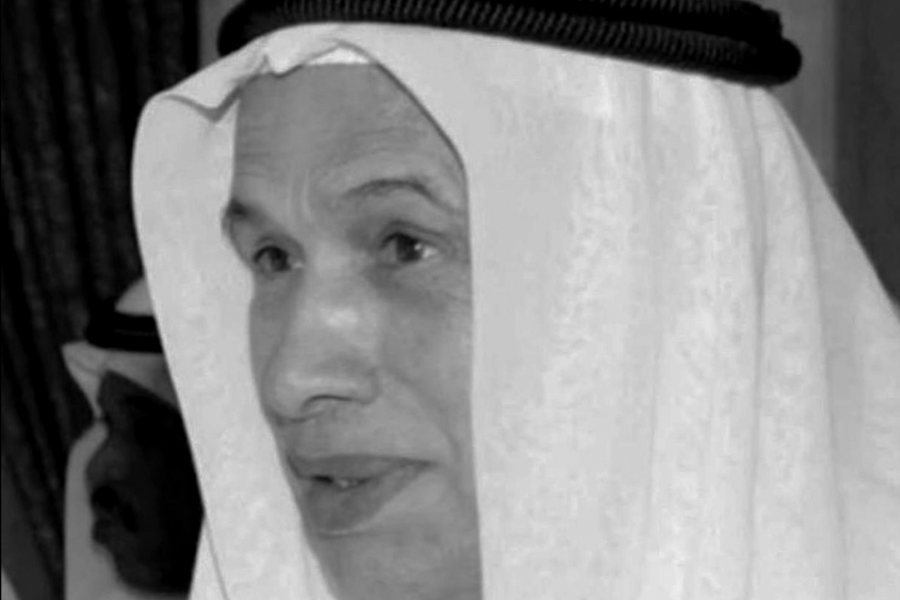 The retail industry lost one of it’s most iconic leaders – Majid Al Futtaim, who passed away on Friday, December 17. Majid Al Futtaim was born in Dubai in 1930s in a business-oriented family. The Emirati billionaire businessman was born into a family of traders in Dubai. He started off as a bank clerk before founding the Majid Al Futtaim Group in 1992, one of the largest retail and real estate conglomerates in the region, with projects in Asia and Africa. The rich legacy he leaves goes beyond the shopping malls and retail empire he built.

The Group now has a portfolio of the leading shopping malls, communities, retail and leisure centres across the Middle East, Africa and Central Asia. He has been credited to changing the face of retail, leisure and entertainment across the Middle East, starting with City Centre Deira in 1995.  The mall was also home to the first branch of French hypermarket chain Carrefour and family entertainment centre Magic Planet in the UAE. Under his vision and guidance, the Group operates 350 Carrefour stores in 17 countries, 500 VOX Cinemas, Ski Dubai, Ski Egypt, Dreamscape, Magic Planet amongst many more under the Group’s portfolio. He was on the world’s top 10 richest Arabs’ list in 2021 by Forbes with a net worth of $3.6 billion. He was also recognised as one of the Retail Legends in Images RetailME’s Icons 2021, the MENA region’s first-ever retail power list. 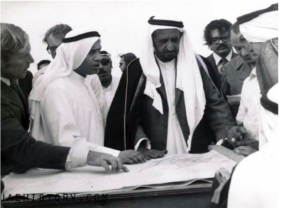 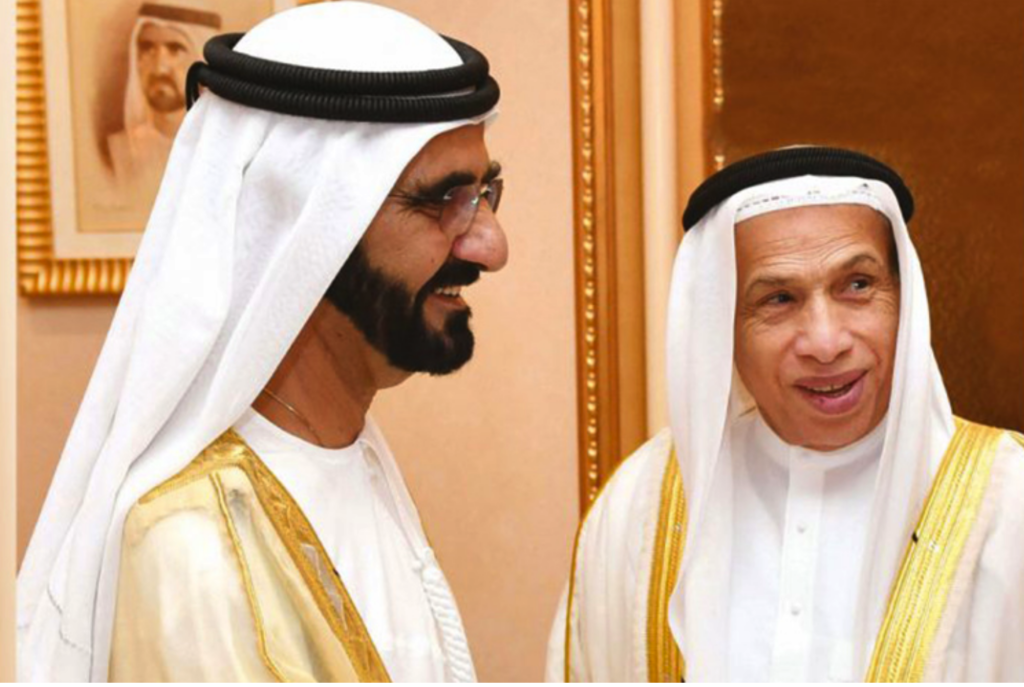