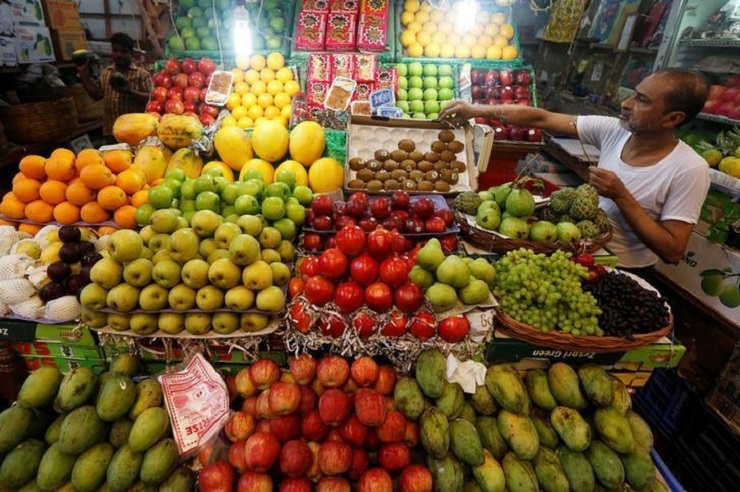 Retail inflation in India touched a two-year high in July at 6.07% owing to rise in food prices.

“Inflation at the retail level has continued its upward march and it is essentially on the back of food inflation moving up,” believes Richa Gupta, senior economist at Deloitte India. “Within the category of food inflation, upward momentum was seen in almost all the categories. It is important to note that inflation in cereals has further firmed up, while pulses inflation has also moved up after a month of decline. Sugar prices and consequently inflation continued to move up as authorities focused more on exports.”

She expects inflation to remain high for another couple of months, which, according to analysts, might make it challenging for the Reserve Bank of India to meet its inflation target of 5% set for March 2017.