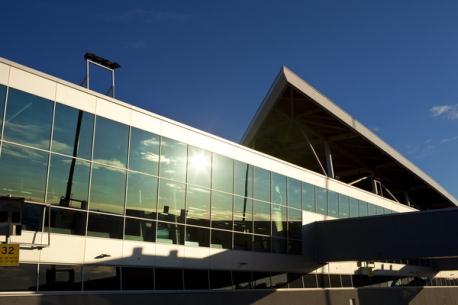 Helsinki Airport is undergoing a major service revamp to fit nearly 70 new stores and restaurants as part of a terminal redesign.

Finnish airport operator Finavia has launched a makeover programme, the most extensive changes carried out in its history. As a result, the Helsinki Airport will welcome international top brands and add new variety to its restaurant selection.

“During the summer and autumn of 2014 and year 2015, we will open nearly 70 new or renewed stores and restaurants at the airport,” says Anne Gullstén, business director, Finavia. “We aim to continuously improve the service selection available to travellers. Finavia finds it important to ensure that the airport services meet the customers’ expectations and wishes.”

Finavia launched an investment programme worth €1 billion euros with the goal of strengthening Helsinki Airport ‘s position as the number one transfer airport for air traffic between Europe and Asia . The airport is laying the foundations for its goals to serve more than 20 million travellers a year by 2020.