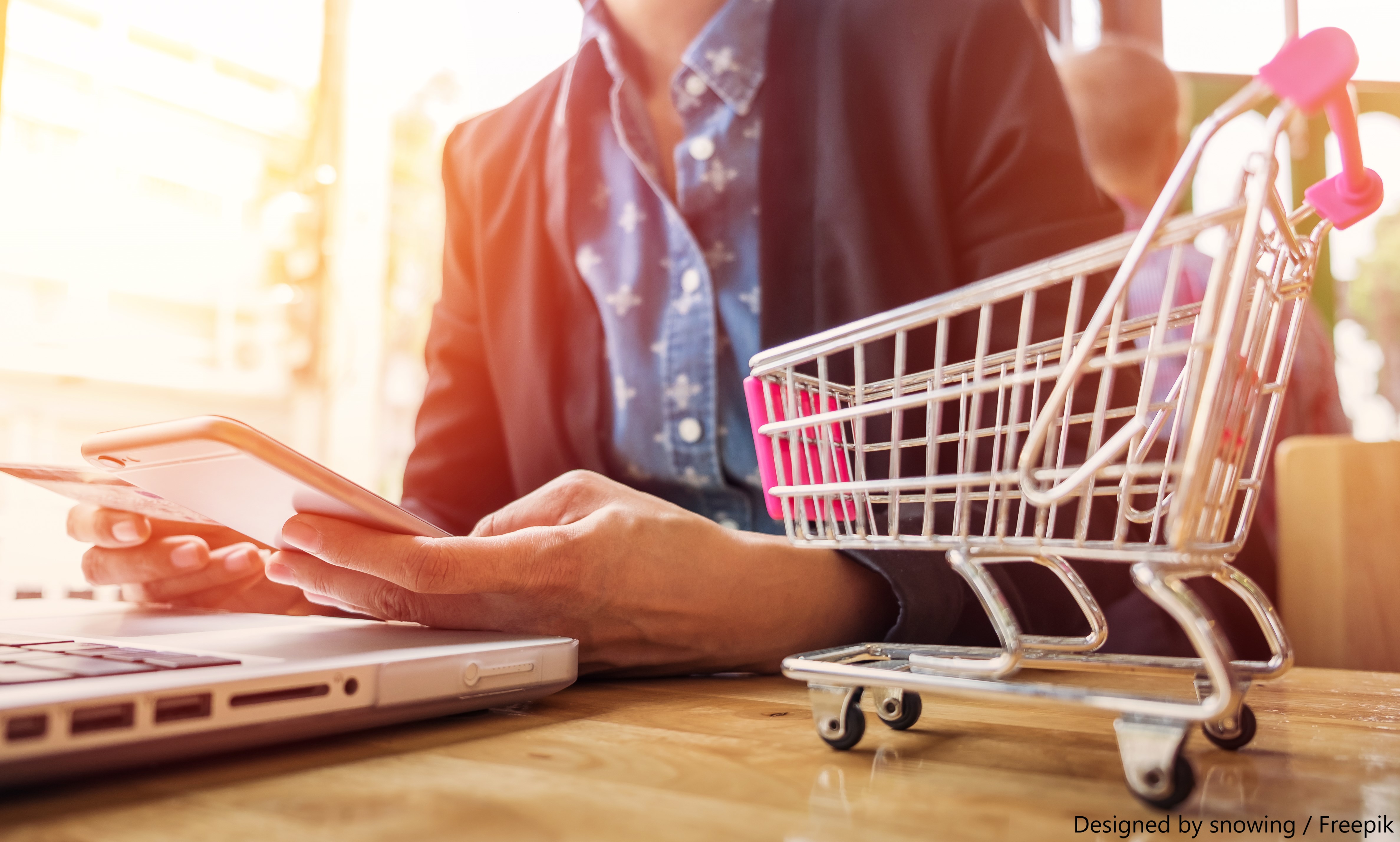 According to its financial statement, Reliance Retail generated $19 billion revenue from its 10,400 retail outlets in 2018-19. The company is integrating its entire infrastructure with its exclusive e-commerce platform. It is even withdrawing its fashion and lifestyle products from its existing e-commerce partners Amazon and Flipkart in an attempt to create its own distribution channel.

In this context, Apurv Yadav, consumer analyst at GlobalData, says, “This integrated business model would make the supply chain more efficient and would better connect company with its customers. In addition, Reliance Retail has a competitive advantage over current major online companies such as Amazon and Flipkart in terms of regulations.”

The Government of India has recently tightened rules for foreign funded e-commerce marketplaces to protect the interest of domestic brick-and-mortar retailers. Unlike Amazon and Flipkart, Reliance Retail is an Indian company and it can easily secure funding required during start-up and operation phases from its parent company.

Enhanced product browsing experience through advanced technologies like augmented reality and holographic technology, combined with the hybrid online-offline platform, is expected to provide Reliance Retail a competitive edge over incumbent rivals Amazon and Flipkart in terms of user interface.

“The organic growth strategy adopted by the company can be easily relied upon since it has vertical integration in its DNA. The company’s parent company Reliance Industries had successfully integrated its textile and petrochemical business in the past so we can also expect a successful integration of retail and e-commerce business,” Yadav opines.

The state of retail amidst rapid changes

Danube Online plans to expand across the region