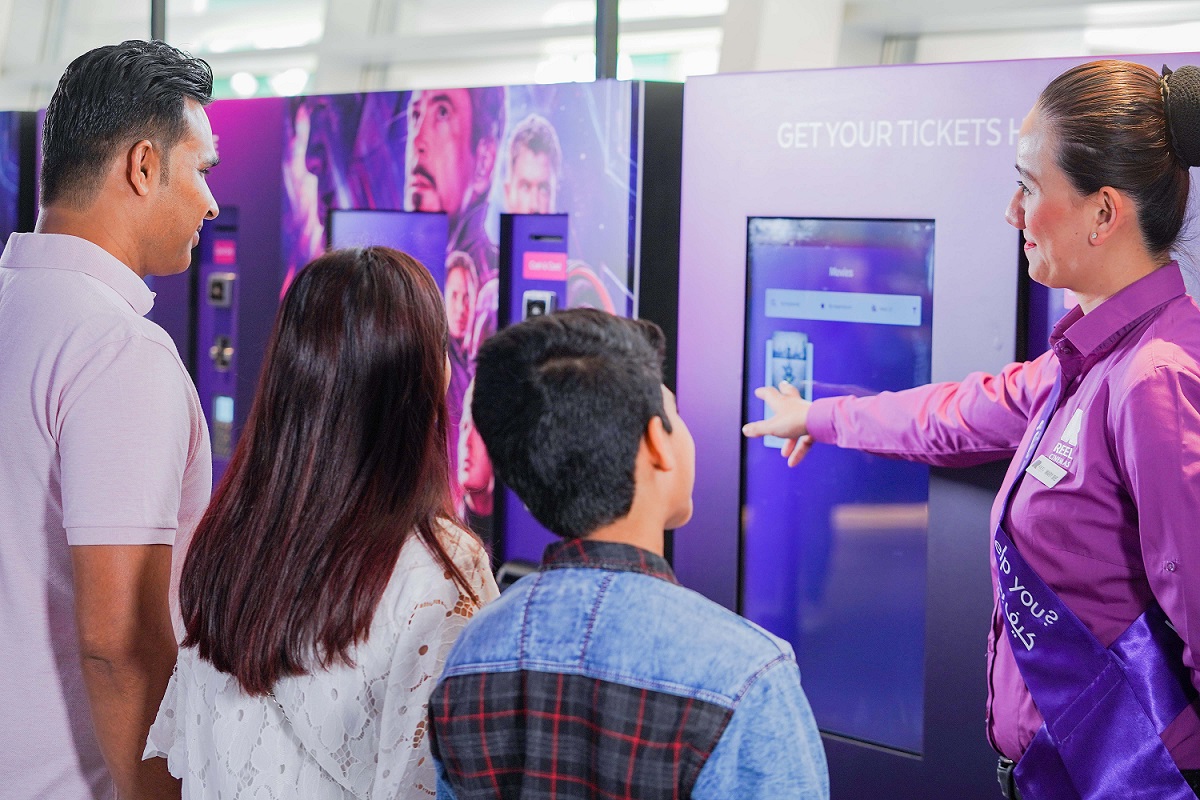 Reel Cinemas has reported a record-shattering opening weekend with the release of Disney Marvel’s “Avengers: Endgame”. According to reports, in the UAE, about 500,000 moviegoers watched the epic conclusion to Marvel’s 22-movie saga last weekend.

Reel Cinemas doubled its box-office results over the previous “Avengers,” which took six days to reach the same collection. Reel Cinemas at The Dubai Mall, reportedly, recorded the biggest market share across all other UAE cinemas.

Moviegoers rushed to grab their tickets in all locations including The Dubai Mall, which stayed open 24 hours over the weekend. In anticipation of the rush, Reel Cinemas opened doors to its new cineplex in Al Ghurair Centre, with eight new screens already up and running, and ten more to open later this year.

Apple is all set to launch online store in India