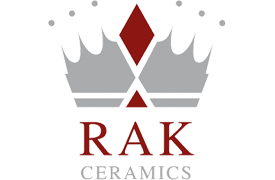 UAE-based RAK Ceramics has decided to sell its Sudan business and use the cash raised to expand its sanitary ware production capacity in the UAE. The company has entered an initial agreement to sell all its shares in RAK Ceramics Sudanese Investment Co, and aims to complete the sale by March 31, it said without naming the buyer or revealing the sale price. It added that it had received an initial, non-refundable cash deposit from the buyers.

At the same time, RAK Ceramics has concluded agreements to raise its annual sanitary ware capacity in the UAE by 500,000 pieces, it said without giving further details. It reported an 18.3% fall in third-quarter net profit to $15.6 million as it continued to book an accounting provision for hyper-inflation in Iran and Sudan and reduced its non-core business earnings.

The company’s current production of sanitary ware at plants around the world exceeds 12,000 pieces per day.