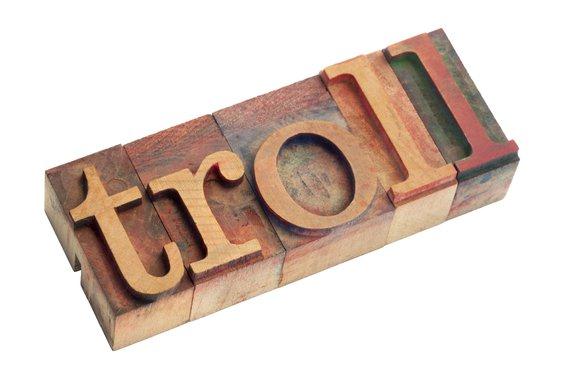 The National Retail Federation (NRF) urged Congress to address an increasing threat to retailers – patent trolls, shadowy entities that purchase overly-broad patents with the sole intent of suing retailers and other end-users of technology that allegedly infringe on those patents. “Trolls’ claims not only affect e-commerce applications and the everyday use of technology, but also the storefront operations of traditional brick-and-mortar retailers,” says NRF senior vice president David French. “Some real world examples cover point-of-sale and inventory control equipment, including scanning barcodes, printing receipts, sale of gift cards and the connection of a computer or printer to an Ethernet network,” he explains.

NRF also described how patent trolls are abusing the patent and legal systems, hampering technological innovation, crowding the courts, inhibiting job creation and driving up costs for retailers and consumers alike. “Trolls target retailers because they are more numerous than manufacturers and suppliers, and therefore are more profitable to the trolls. They also know that retailers have less technological expertise to defend the allegedly infringing products [and] operate on thin profit margins and do not have the resources to fight back,” French adds.

In fact, retailers often settle trolls’ claims rather than challenge them in court due to the fact that the average case takes about 18 months and costs roughly $2 million to adjudicate. In response to the growing patent troll problem, which costs the economy $30 billion a year, NRF supports legislative and regulatory proposals aimed at requiring greater transparency and specificity from the trolls, and stopping the trolls’ abusive and costly behaviour before the suit ever reaches a court. NRF supports legislative proposals to have the Federal Trade Commission look into patent troll demand letters under its current authority to investigate unfair and deceptive trade practices.