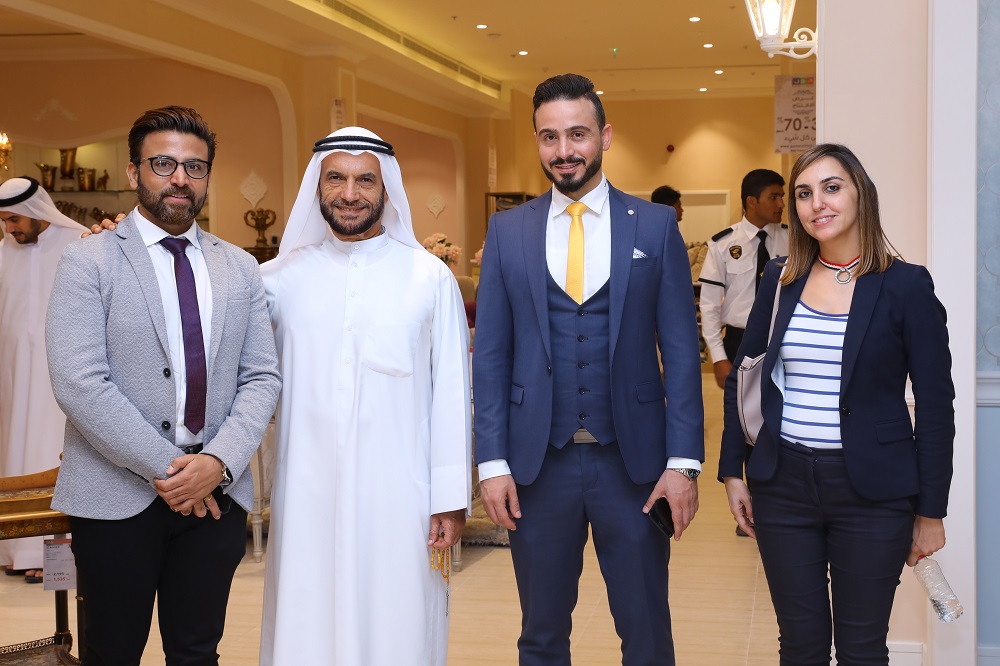 Dubai-based home-grown furniture brand PAN Emirates has opened a new store in Mizhar Mall, its 11th store in the UAE.

PAN Emirates is looking to consolidate its presence in the UAE and the Middle East with the 17,000 sqft new store at an investment of AED 4 million. The store’s immediate accessibility includes the residents of Mizhar, Mirdiff and Warqa and its neighbouring areas. The store features an extensive range of home furnishings, including traditional, classic, rustic, country and Victorian themes.

“The new store opening is part of PAN Emirates’ ambitious expansion plans of locating close to its potential target customers,” says Mohammedi Katawala, deputy general manager and finance director. “PAN Emirates is known for its popular product offering and hence is looking to reach out to its customers across Dubai through six new stores over the next six months. We have two new stores opening in Abu Dhabi shortly, one at World Trade Centre and the other in Mussaffa, also, one each in Bur Dubai and Salalah, Oman,”.

“We are also investing in expanding and refurbishing of our existing stores in Dubai. We have recently renovated our store in Riyadh, Saudi Arabia and are looking to expand our store in Oman as well,” he adds.