P.F Chang’s celebrates a decade in the Middle East 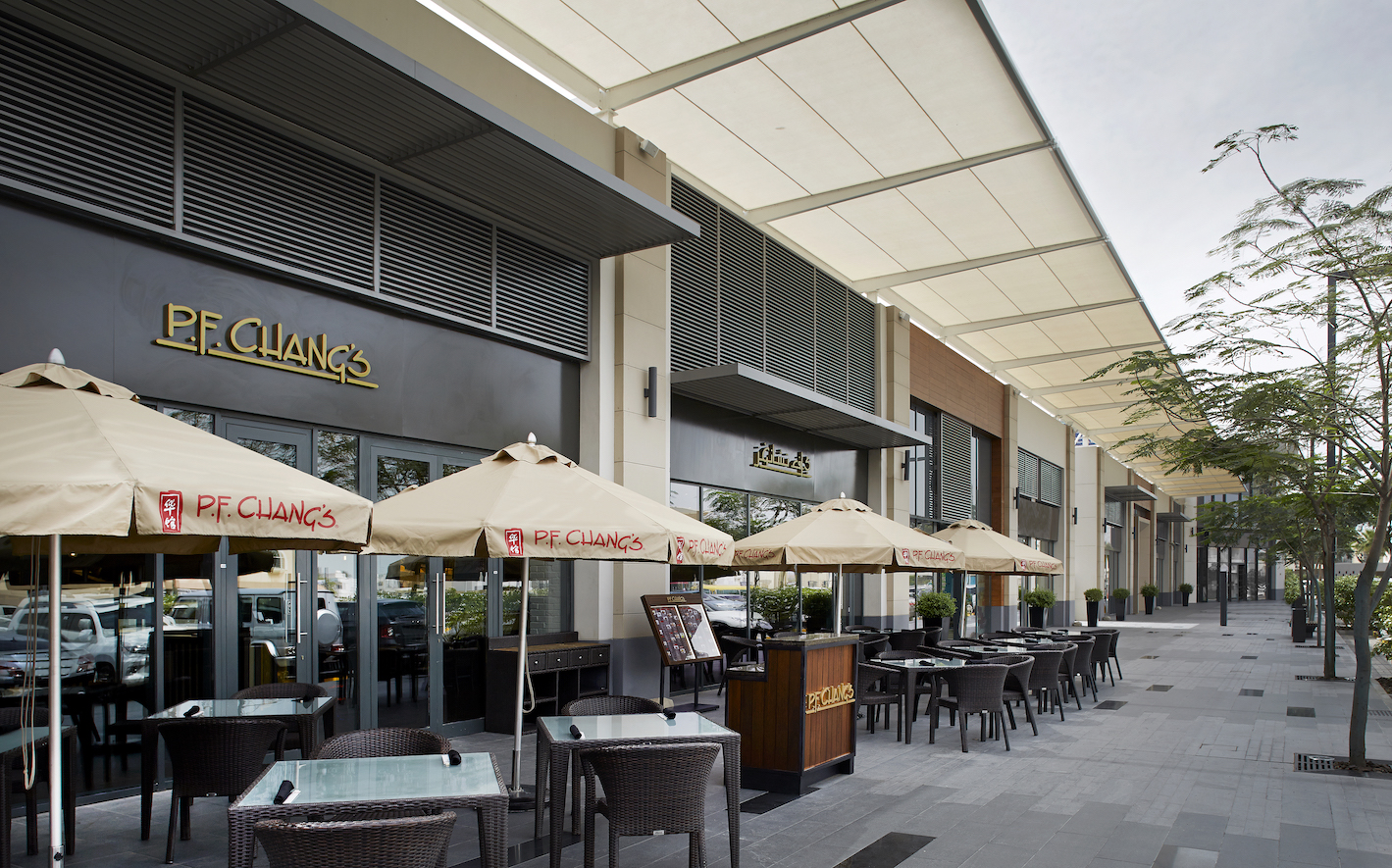 US-based, Asian-themed, casual dining restaurant chain P.F. Chang’s – which is part of Kuwait-based Alshaya Group – is celebrating 10 years of operating in the Middle East. As part of their 10th anniversary celebrations in the Middle East, the brand will go through a multidimensional revamp that will redefine the P.F Chang’s dining experience in the region.

Launching a variety of new dishes and an interactive new dining menu that is tech-friendly, diners at P.F. Chang’s can scan a QR Code with their phones to unlock videos of new dishes, interactive games for children and exciting facts about dishes on the menu.

The restaurant’s core favourites – Dynamite Shrimp, Chang’s Chicken Lettuce Wraps and Mongolian Beef – will be available, while introducing an array of new dishes. On the menu will be more salads, vegan, vegetarian and gluten-free options. In addition, there will be a larger version of the Dynamite Shrimp, which has proven to be P.F. Chang’s most popular menu item in the Middle East. Notably, P.F. Chang’s sells an average of 10 million Dynamite Shrimp every year.

From uniforms and cutlery, furniture and décor, P.F. Chang’s restaurants across the region will be getting a full revamp in addition to the complete refurbishment of select stores in the UAE and Kuwait. There will be new store launches in UAE, Oman and Saudi Arabia. Each store will now have a unique hand-painted mural that is special to that location, and no two murals across their 300 stores worldwide will be the same.

Founded in 1993 by Philip Chiang and Paul Fleming, P.F. Chang’s has more than 300 restaurants around the world, including 25 countries and airport locations in the US.