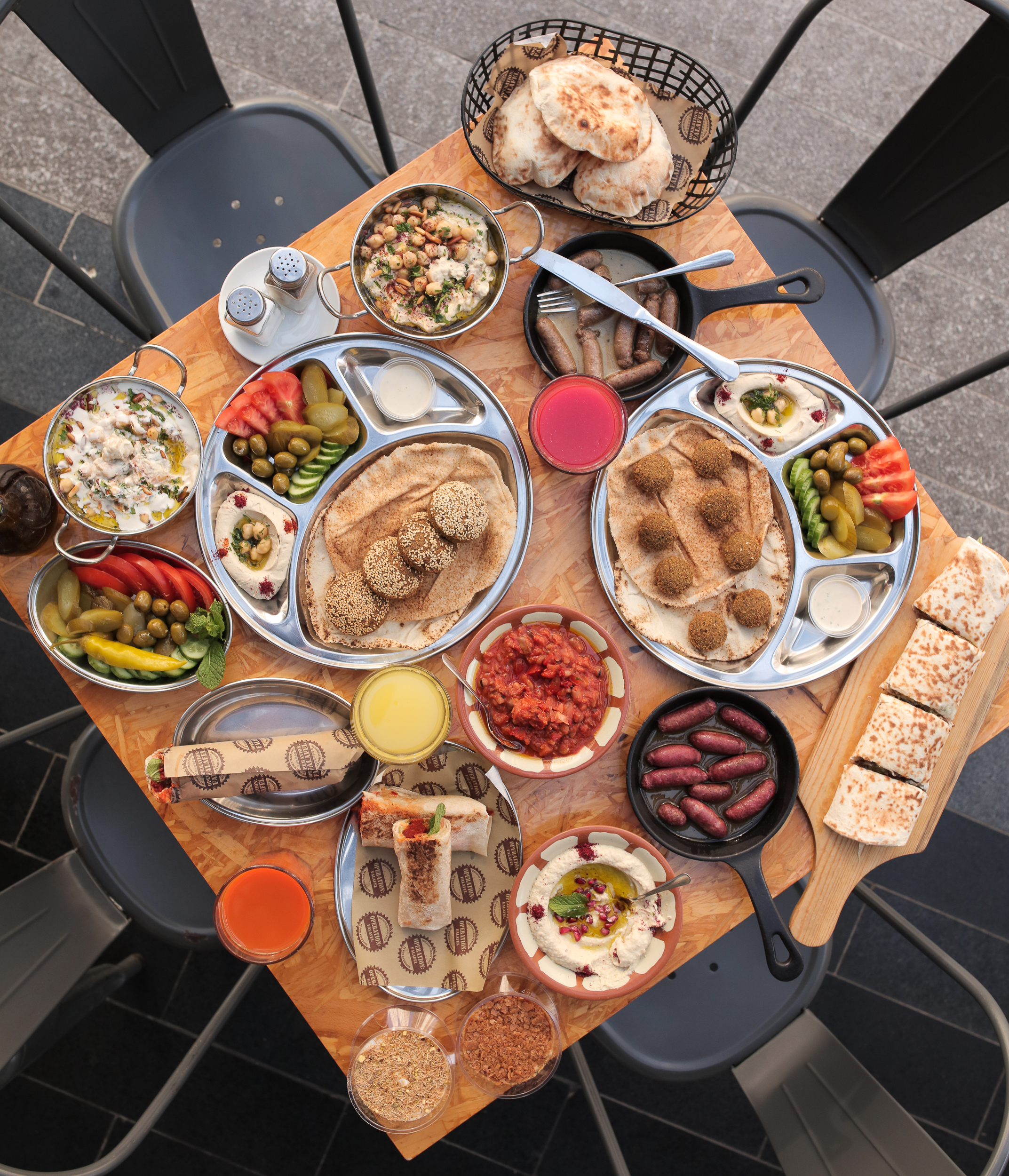 Part of F&B holding group AWJ Investments, Middle Eastern street food brand Operation: Falafel is gearing up expansion in Saudi Arabia in 2018. Plans to expand follow suit from the brand’s successful launch in KSA in October, with its first branch in Riyadh’s Rubeen Plaza. Operation: Falafel’s next destination is Dammam as it partners with ETE Group for the Al Shatea project in the eastern region.

To cater to the Saudi audience, new and creative dishes were added to the menu. A play on traditional Saudi Kabsa, topped with either Chicken Shawarma or Beef Shawarma, and a 37cm chicken shawarma, aptly titled ‘Al Emlaq’ which translates to ‘giant’, are just a few of the new menu additions that the region can and will be able to indulge in. ‘Shakkelha’, which is a 15-sandwich bundle including 5 chicken shawarmas, 5 beef shawarmas and 5 falafel pitas, has also been added to the menu for Saudi, along with popular UAE menu items including crispy falafel, fresh salads, freshly baked manaeeesh, wraps and shawarmas.

“Introducing our beloved neighbours to the Operation: Falafel menu was the ideal pathway for us to tread on international grounds with aims for expansion,” says Manhal Nasser, group CEO, AWJ Investments. “Our goal is to open four more branches in Saudi Arabia by the end of 2018 and hopefully, cross over international waters to spread the word on delicious, affordable Middle Eastern cuisine.”