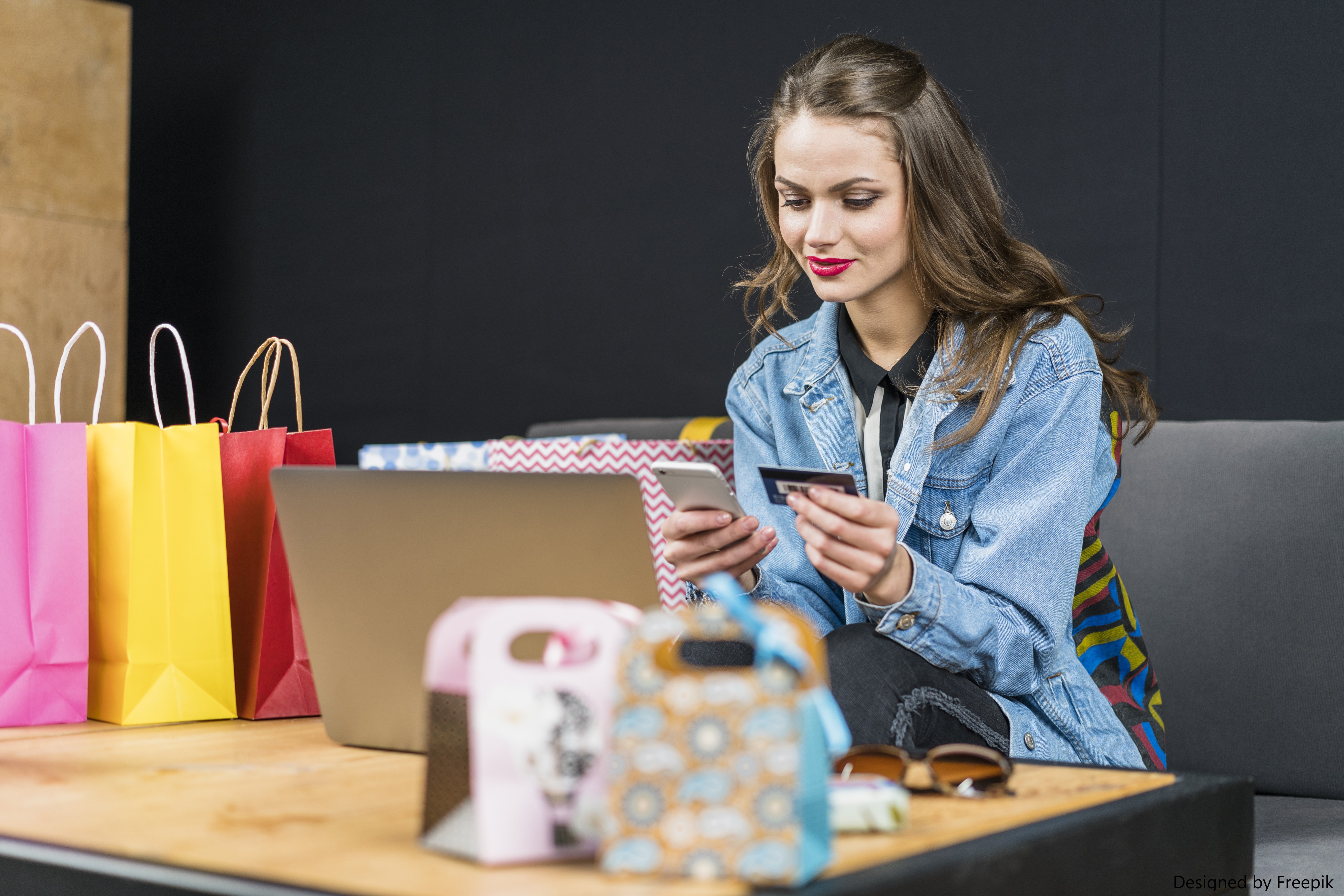 Saudi Arabia will be the second largest e-commerce market in the Middle East and North Africa (MENA) region. The online spending is projected to grow by 12% in 2020, touching $8.5 billion, according to Fitch Solutions. The sector will also witness robust e-commerce growth over the medium-term to 2022, growing by an average 12% annually.

“The country’s large urban population will drive e-commerce growth in Saudi Arabia, projected to reach 34 million in 2019. About 84% of which is urbanised, a key component for e-commerce development. It means that logistics networks, especially final mile are easier to develop,” explains Nainika Singh, consumer analyst at Fitch Solutions. “Rising number of 3G/4G mobile subscriptions will also drive the e-commerce market in Saudi Arabia, with over 87% of mobile subscribers in the country having 3G/4G subscriptions. It makes the market ripe for mobile commerce (m-commerce) to develop and gain dominance in the e-commerce sphere. The young adult consumer base, with 35.5% of Saudi Arabia’s population aged between 20-and-39 years in 2019, will further support the growing m-commerce market.”

Investment in Saudi Arabia’s e-commerce market has picked up over 2018. Regional digital marketplace noon.com signed an agreement with eBay in June 2018, which will enable its customers to purchase products listed on eBay in the US and other countries globally. From the second half of 2018, noon is fulfilling eBay orders and delivering the products directly to consumers throughout the UAE and Saudi Arabia through a dedicated app, as well as via mobile and desktop. In September 2018, Amazon-owned SOUQ.com announced the launch of its Amazon Global Store in Saudi Arabia, bringing one million Amazon products to the market. Mumzworld announced in early October 2018 that it had successfully closed its Series B funding round with an additional $20 million investment from Gulf Islamic Investments (GII). The investment will help the UAE-based mother, baby & child e-commerce platform expand into the market of Saudi Arabia.

Despite investments coming in and innovation undertaken, there are significant challenges facing e-commerce in Saudi Arabia, she observes. “Much like the rest of the Middle East region, last-mile delivery remains a hurdle for many e-commerce players looking to operate and even expand in the country. With the growing demand for convenience, which extends to prompt and timely delivery, e-commerce majors need to navigate delivery hurdles. The poor postal code system lacks coverage of most Middle Eastern cities. It requires delivery drivers to be familiar with the city’s layout and use buildings and landmarks as a means of navigation.”

“Another concern is the preference for cash-on-delivery as a payment method,” Singh continues. “Cash-on-delivery is a risk for retailers that they have to bear upfront, often negatively affect cash flow. The company CashBasha is looking to solve this problem by developing a tool that gives unbanked customers more flexibility when making payments for online purchases. It is reducing the risks for merchants who do not want to take a hit from failed orders. The company launched Jaib, an independent payment method that uses machine learning. It allows customers in markets where traditional credit scores and bank accounts are lacking to make online purchases and settle payments in a method that suits them.”