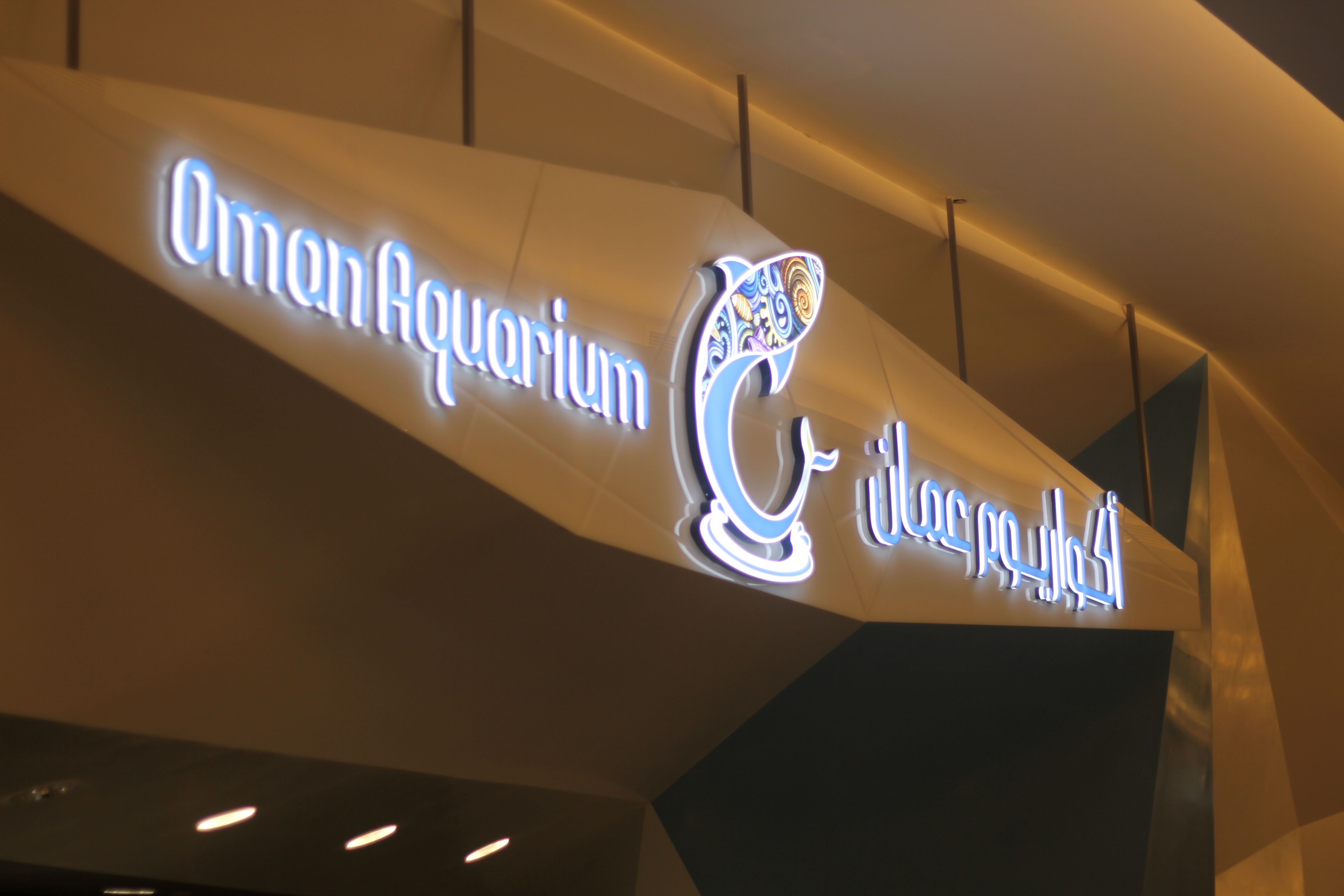 At over 86,000 sqft, the Oman Aquarium is the largest such facility in the Middle East. The Oman Aquarium is the Sultanate’s first commercially built aquarium open to visitors, located in the 2.2 million sqft Mall of Muscat, and already a star attraction drawing large crowds since its opening in late April this year.

Commenting on footfall since opening, Nicholas Derbyshire, head of operations, Oman Aquarium, said, “In one word: lots! We are beating all our targets. The targets are based on the preliminary budgets and other aquariums in the region. Soon after we launched, it was the holy month of Ramadan, but still the footfall was good.”

Built by Oman’s Al Jarwani Group and Tamani Global Development & Investment, it is in line with Oman’s plans to boost the country’s tourism by complementing its historical and natural attractions with various leisure and entertainment facilities towards promoting tourism. The Oman Aquarium is designed by an in-house team, using external architects to bring it to fruition. The facility is operated by an in-house team too.

“It is a world-class aquarium housing a fascinating and diverse array of marine life and exhibits – all spread out over two floors. It is the largest aquarium in the Middle East in terms of footprints or floor space. We are not saying we have the biggest tank, but only in terms of the area for the visitors to move around,” Derbyshire explained. “When we started building the aquarium, we had to do something different. We aren’t trying to compete with other aquariums in the region because they are fantastic in their way. It wouldn’t be right to have the same thing here in Oman. It had to be something unique.”

The Oman Aquarium takes inspiration from the life of the legendary Omani seafarer, Ahmed bin Majid. “He was one of those geniuses who were able to navigate for long distances simply with the help of the sun and the stars. He could pilot a ship by the age of 17, and was fondly known by other sailors as the ‘Shooting Star’ owing to his fearlessness, strength and excellence in the art of navigation,” Derbyshire shared. “Bin Majid could navigate from Oman to India, Indonesia, South Africa and so on. He helped some of the Europeans to set up trade routes from Europe, all the way to Africa and India. So, the aquarium follows his journeys, which is why we have incorporated many animals that are not found in Oman.”

Overall, the aquarium requires three million litres of water. The main exhibit is a two million litre tank. About half a million litres of water runs in the other systems, and some pipes hold a lot of water as well. The total number of species that the aquarium is targeting to host by end of this year is 30,000 marine animals and 1,000 species of fish and animals. According to Derbyshire, the aquarium will continue to develop with many exciting new products such as public diving, penguin interactions etc. For any aquarium to be fully operational, it will take time. “But we are gaining considerable ground in that direction.”

“I think the Oman Aquarium is a focal point, which will kick start the Omani leisure and entertainment industry. It is massive enough to show what can be achieved in Oman. I am sure it is a benchmark or standard that people will try to live up to,” he concluded.