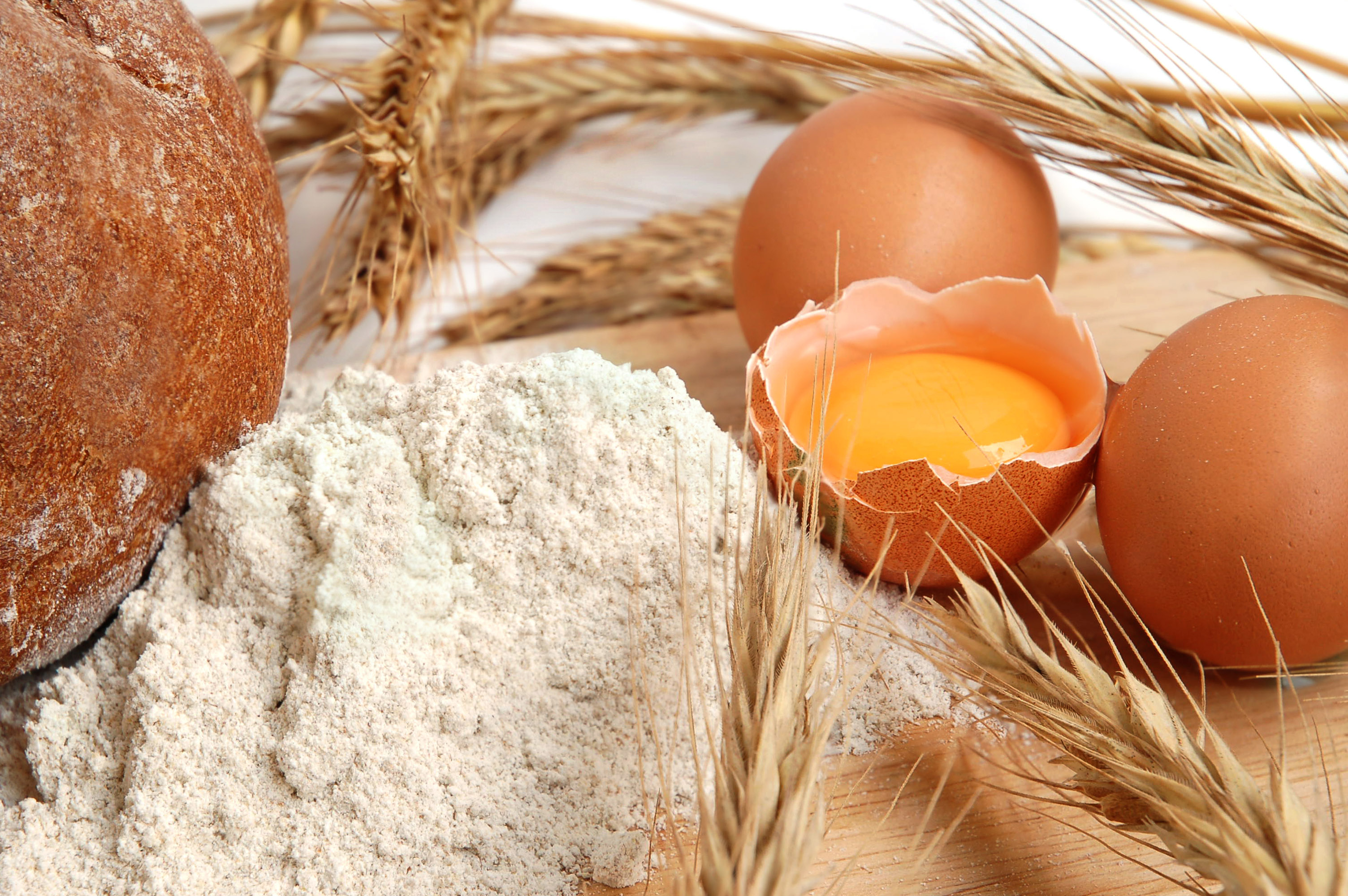 Oats and flour are some of the best-selling food categories in the month of Ramadan, indicates Al Ghurair Foods, part of UAE-based diversified industrial conglomerate Al Ghurair. These items tend to witness higher demand than usual in the GCC region due to changes in consumer behaviours during the holy month.

Every year, the consumer foods industry sees an increase in consumption during the month of Ramadan. Shoppers begin stocking up on these two food groups starting several weeks before. The focus is on traditional Arabic food, and there is increased demand for oats to make soup as well as flour which is a key ingredient in sweets served at Iftar.

Al Ghurair Foods has seen a consistent pattern during this particular peak season and has made allowances in terms of increasing production as well as manpower to accommodate the increased volume every year and serve customers more efficiently.

Although individual local markets behave differently at various times of the year, the UAE and the larger GCC region see a similar pattern among their consumers in the holy month, in large part due to the parallel traditions mirrored all across the region.

There are also significant changes in orders on the business-to-business front, which Al Ghurair Foods serves through five-star hotels, major catering companies and restaurants across 25 countries in the Middle East and North Africa.

Al Ghurair’s own food label Jenan, caters to the consumer market with a number of trusted household offerings, including oats, flour, pasta, eggs and noodles. The brand has been serving the UAE, GCC, Asia and Africa with these staple food groups for over 10 years.