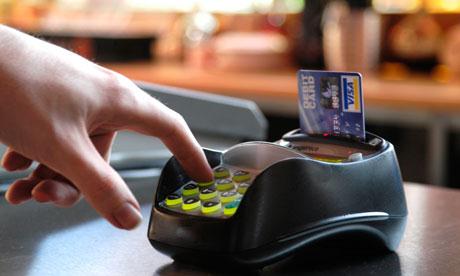 The National Retail Federation (NRF) senior vice president and general counsel Mallory Duncan, has issued a statement supporting the announcement by Visa and MasterCard of the formation of a new cross-industry group focused on enhancing payment system security.

“We remain insistent that US retailers’ customers be given the same protections as consumers in more than 80 countries who have both a Chip and a PIN securing their credit and debit cards. There is no single solution to the complex issue of criminal hacking and we know PIN and Chip is just a bridge on the long road to a safer payment system, but it is an important step in the right direction,” believes Duncan.

“We appreciate being involved in meetings with other stakeholders such as the one hosted by Visa and MasterCard last week. While we certainly agree that speed is of the essence, we don’t believe that is an obstacle to introducing PIN and Chip cards since the technology is well established and the cards are widely used around the globe,” he says. “Easy-to-forge signatures are a virtually worthless form of authentication. Insisting on chip-and-signature cards is like installing an alarm on the front door of a home while leaving the back door wide open. It doesn’t make sense when the technology exists to secure the entire house,” adds Duncan.