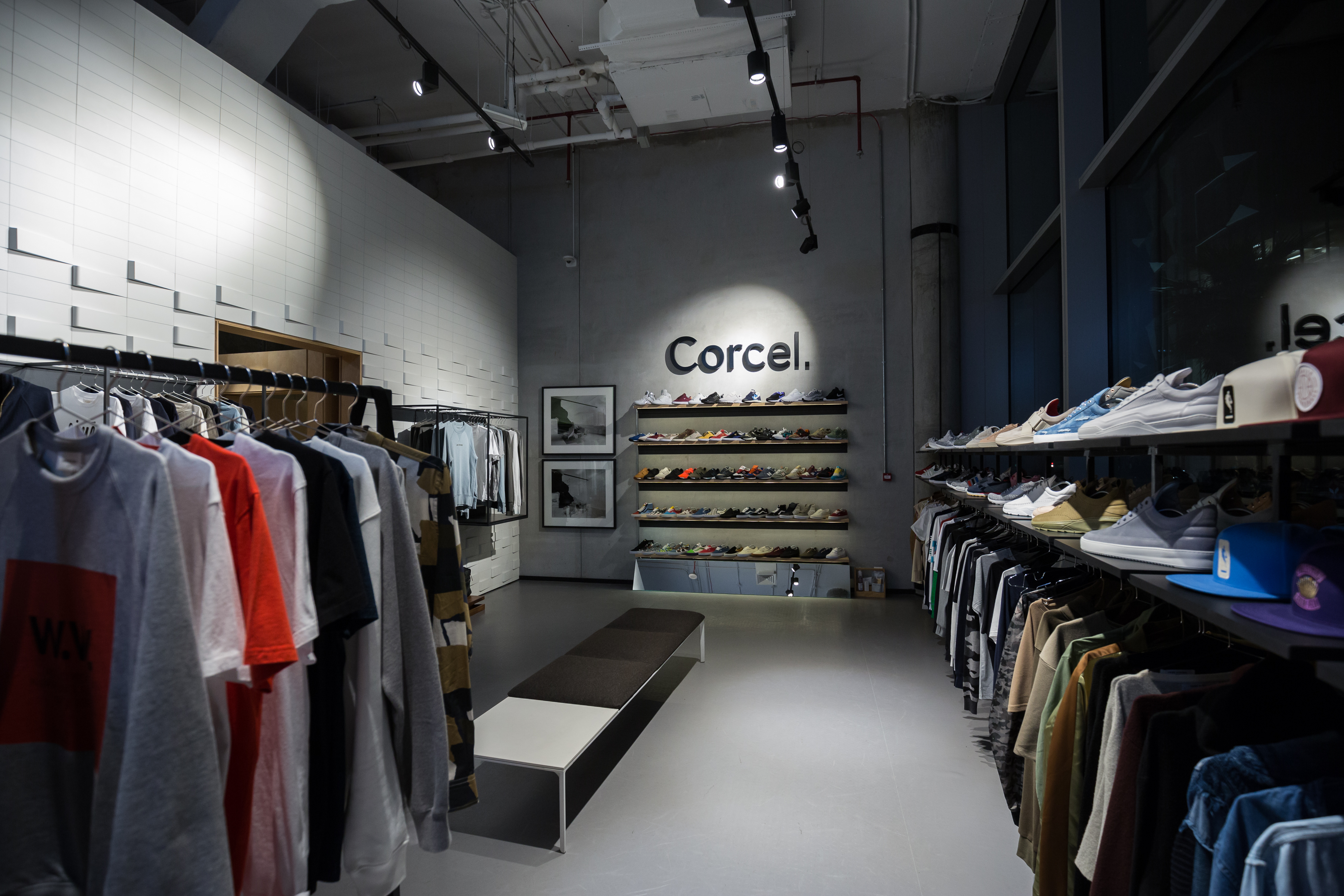 The Dubai Design District (d3) has added six innovative dining and retail concepts complementing its eclectic offering. The new concepts including The Lighthouse, Chez Charles, Zuleya, Corcel and Molecule are now open, while FRAME is set for launch by end of the month.

The Lighthouse is an innovative concept store, described as a curated space for food and design featuring a broad range of gift items. The menu designed by Chef Izu Ani is inspired by the Mediterranean region.

Corcel is a concept store selling fixed-gear bicycles and apparel, which has sparked an urban movement in Dubai by introducing a host of new lifestyle brands to the market sharing its love for trainers, clothes and bikes.

Zuleya, the retail arm of the Fatima Bint Mohamed Bin Zayed Initiative (FBMI), has also opened its flagship showroom in d3. FBMI is a unique social enterprise that harnesses the traditional skills of the Afghan people to produce hand-knotted carpets at fair market wages. The foundation then sells the products internationally through Zuleya to help fund its education, healthcare and employment initiatives.

FRAME, the first Japanese lifestyle shop in the region, will launch at d3 later this month. The outlet will feature a ramen and gyoza restaurant in addition to a distinctive mix of carefully curated men’s and women’s apparel, home essentials, stationery, vintage books and toys.

“When we conceptualised d3, we envisaged a community of like-minded enthusiasts whose lives revolve around innovation. Due to its unwavering focus on this vision, d3 has emerged as a thriving neighbourhood where the seeds of creativity are rooted,” says d3 COO Mohammad Saeed Al Shehhi. “Our bespoke selection of retailers and eateries are helping enhance the experience for our business partners and visitors alike, enhancing d3 as an eclectic and diverse destination that hosts the city’s creative community.”

With its eclectic mix of design, home furnishing, lifestyle and fashion outlets as well as restaurants and art galleries open every evening and throughout the weekend d3 has fast evolved into a thriving design community brimming with creative spirit.