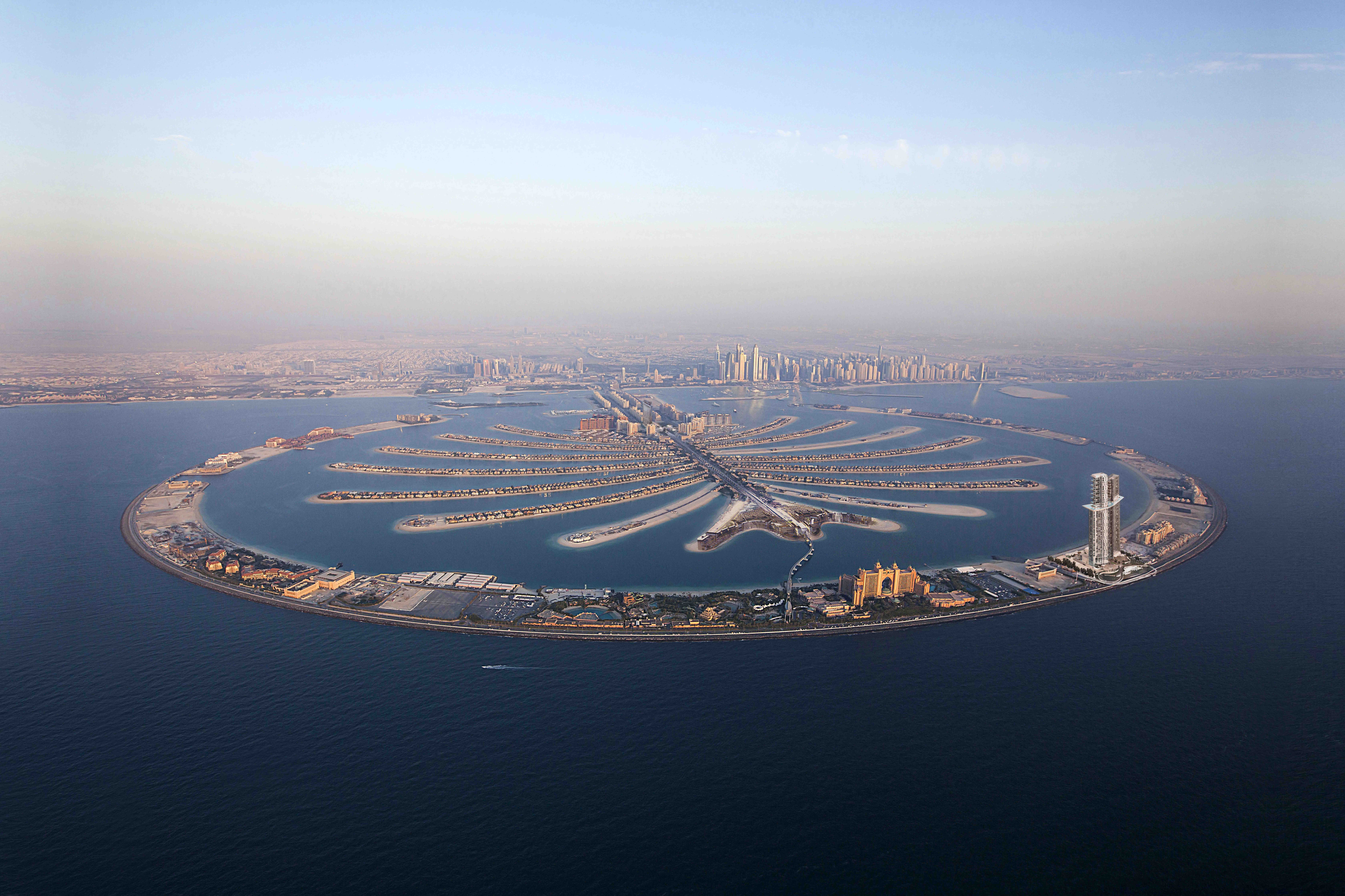 Dubai-based developer Nakheel have announced a net profit of AED4 billion for the first nine months of 2017 – a 2.5% increase on the same period last year.

The company’s core business of residential development combined with its growing hospitality, retail and leasing businesses all contributed to the results for the period ending September 30, 2017.

“The growth in our net profit signals stability and maturity in Dubai’s real estate market, and reflects our ongoing strategy to diversify our business in order to build a long-term, sustainable business and achieve our financial objectives,” says Nakheel chairman Ali Rashid Lootah.

Nakheel’s current and future retail portfolio comprises over 17 million sqft of leasable space, including 13 million under development. Its hospitality collection has 17 hotels and serviced apartment complexes, two of which are open, with 6,000 rooms between them, as well as a growing number of clubs and restaurants.