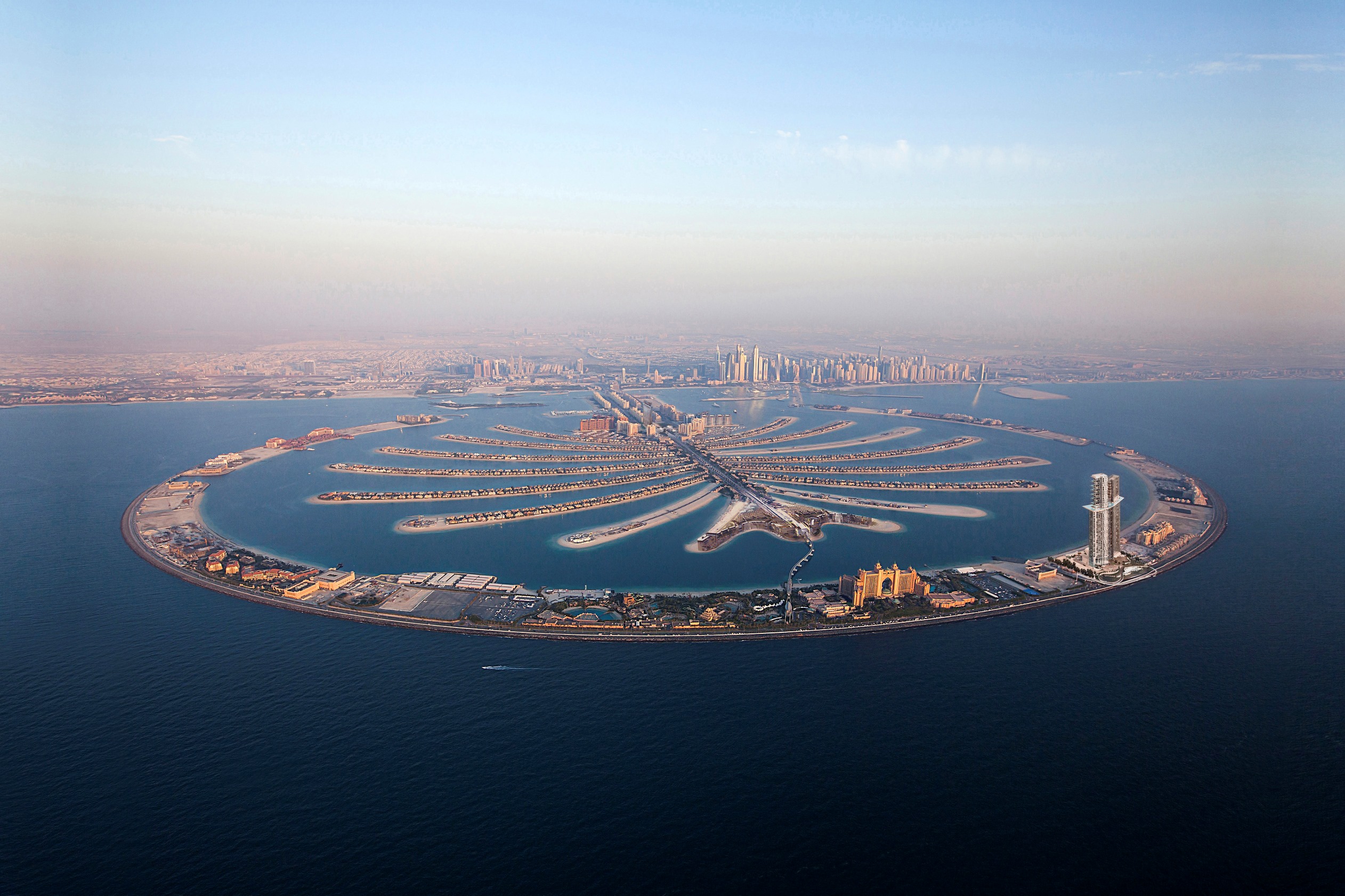 Dubai-based developer Nakheel today announced a net profit of AED1.48 billion for the first quarter of 2017, in line with the company forecasts.

While its retail, hospitality and residential leasing businesses continue to perform well, Nakheel handed over 412 land and built form units to customers during Q1 2017.

“Our first quarter results are as forecast. We continue to execute our long-term business plan, in turn contributing positively to Dubai’s real estate sector. As ever, we thank our investors and the government of Dubai for their ongoing trust in and support for Nakheel,” says chairman Ali Rashid Lootah.

Nakheel is set to award another AED4 billion worth of contracts in Q2 2017, while continuing to expand its retail, hospitality and residential leasing businesses to deliver a range of new projects in line with the government of Dubai’s 2021 vision.

Currently the company has 4 million sqft of retail space in operation with another 13 million sqft under development. Two Nakheel hotels are operational with 16 more under way, and its residential leasing portfolio is set to double to over 37,000 units under ongoing expansion plans.