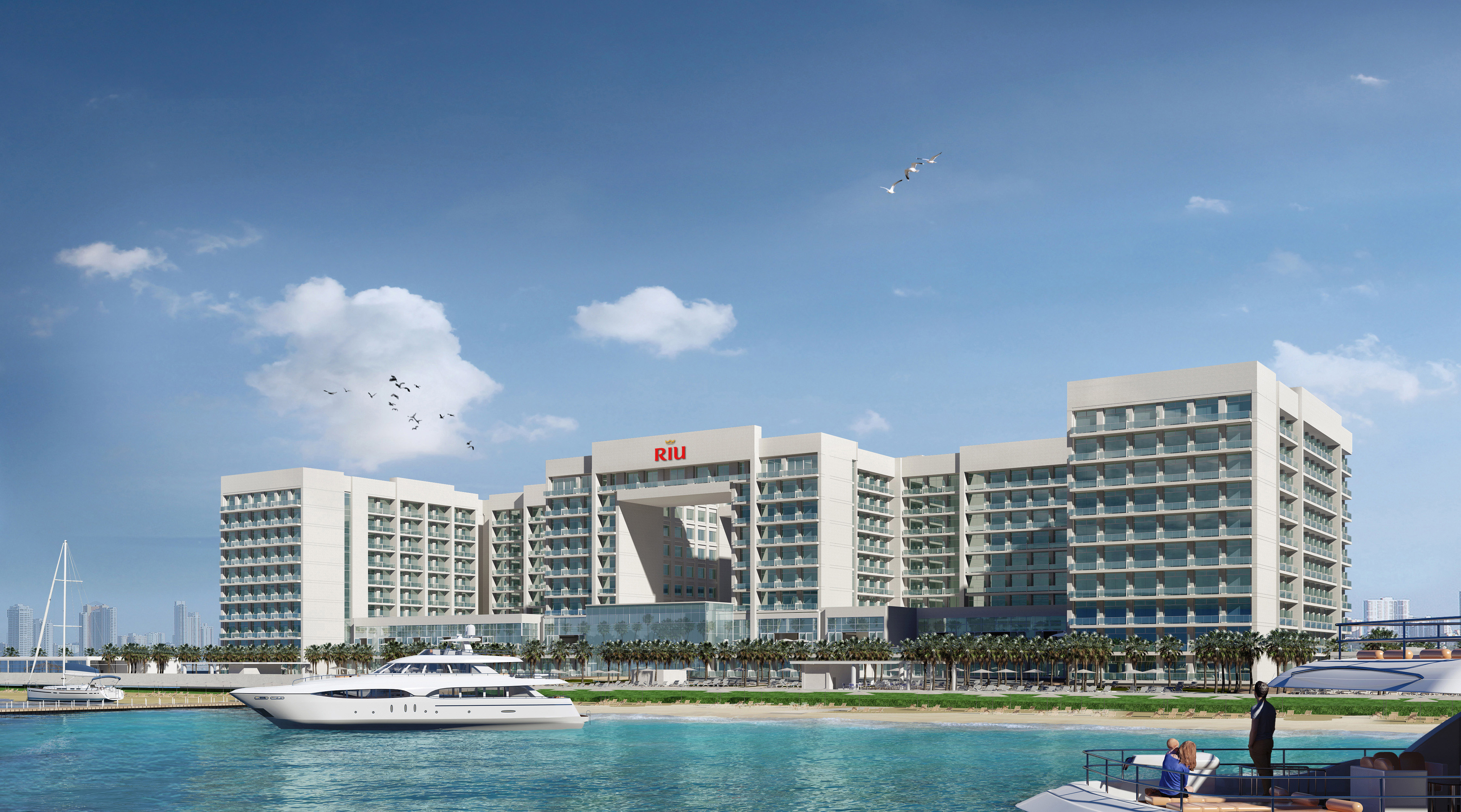 Dubai-based master developer Nakheel has issued a construction tender for an 800-room, beachfront resort and water park at Deira Islands as part of its joint venture with Spanish hospitality group RIU Hotels & Resorts.

With an investment value of AED670 million, the resort – RIU’s first in the Middle East and one of the biggest in Dubai in terms of hotel rooms – is set for delivery in Q4 2019.

The joint venture is one of 18 projects in Nakheel’s AED5 billion hospitality expansion programme that will deliver 5,800 new hotel rooms and apartments across Dubai in line with the Government of Dubai’s tourism vision for 2021.

RIU Hotels & Resorts has almost 100 hotels, with around 45,000 rooms between them, in 19 countries. Together, these welcome over four million guests a year and provide jobs for nearly 27,000 people. RIU is one of the most popular hotel chains in the Caribbean and the second largest in Spain in terms of revenue.

Nakheel has already awarded over AED7 billion worth of contracts at Deira Islands, with more on the way. The waterfront city, which is expected to have a population of 250,000 and to create 80,000 jobs, will add 40km of coastline, including 21km of beach, to Dubai.